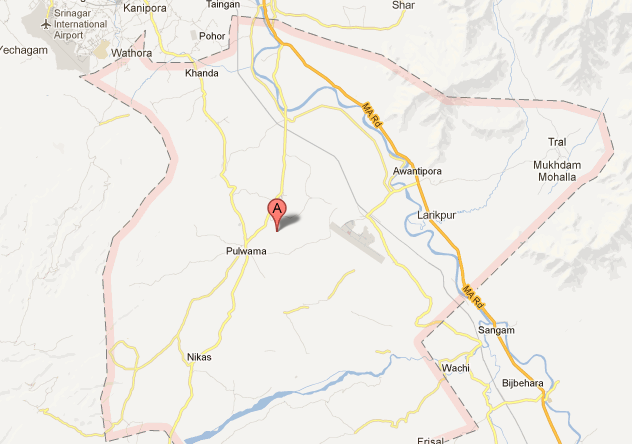 The restrictions were imposed in view of the tension in Pulwama, 32 km from here, after security personnel retaliated to a mob attack on an ambulance carrying an injured army major following a gunfight with militants, a police official said.

Of the seven injured people, one was referred to Bone and Joints hospital in Srinagar and six others were recuperating at the city’s SMHS hospital, Kumar added.

A senior doctor in the Pulwama hospital said that most of the injured had reported bullet injuries.

Senior administrative officials were rushed to the town to take stock of the situation.

Two militants were killed and three security personnel — an army major, a captain and a policeman — were injured Friday in a gunfight between the guerrillas and the security forces in Budgam, Asthan Mohalla village of Pulwama.