New Delhi: Demanding justice for 23-year-old woman who was gang-raped in a moving bus, the protests refuse to die down, as people are gathering at Jantar Mantar in central Delhi again Monday, a day after she was cremated. 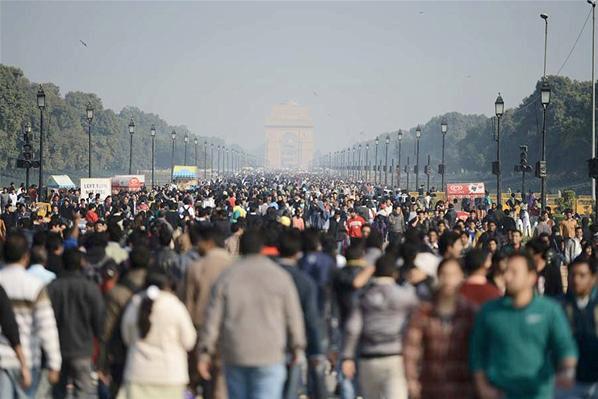 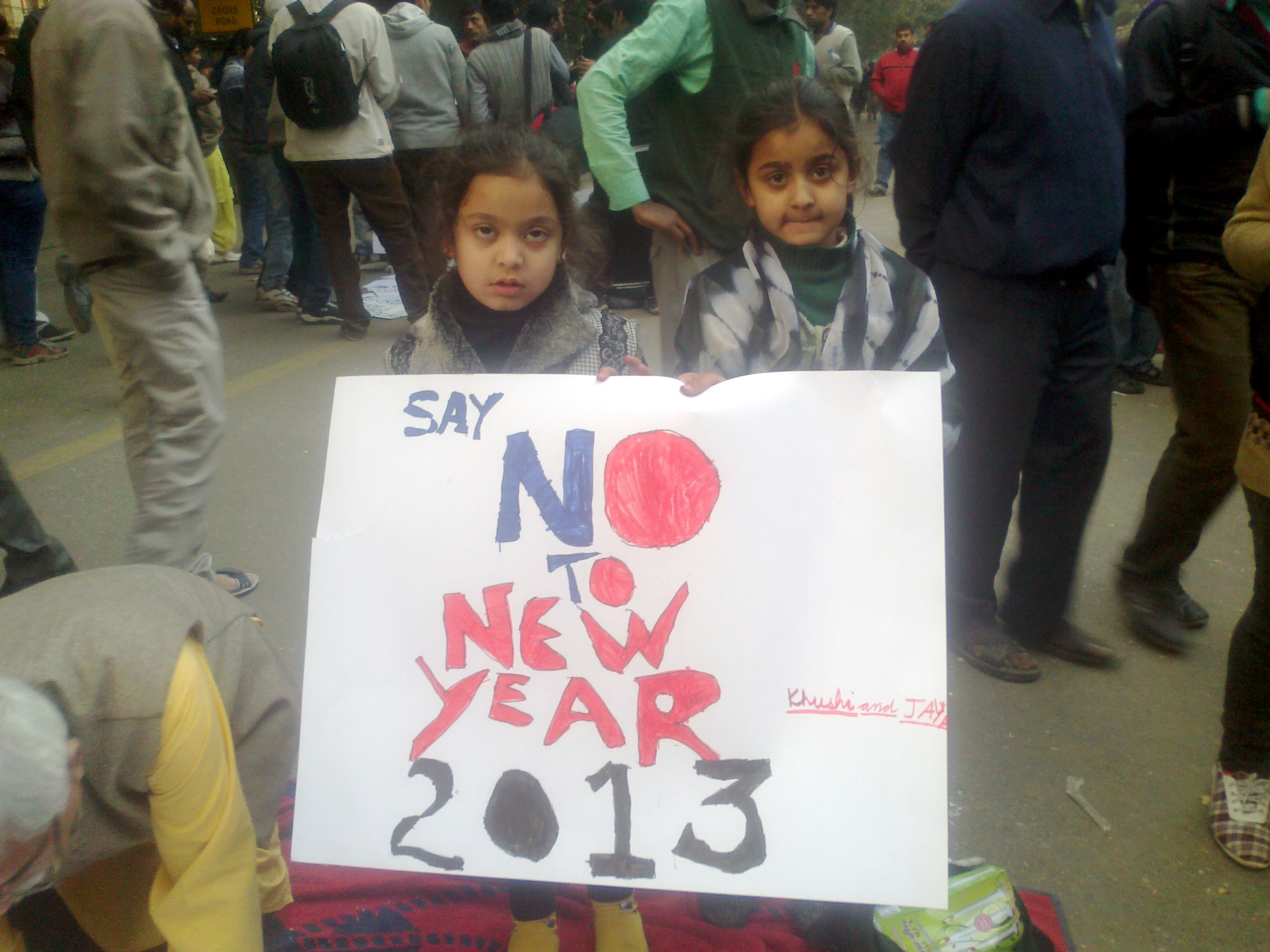 “We will fight for the girl. I’m on hunger strike for the past three days and will continue till the gang rape victim gets justice and the fast-track courts to hear cases of sexual harassment,” Babusingh Ram, one among the two sitting on a hunger strike at Jantar Mantar told a news channel.

Students organisation All India Students Association (AISA) have decided to organise a protest march at 3 p.m. at the Central Park in Connaught Place.

“We are expecting at least a thousand students to participate in the march. We wil raise our voice voice till our demands are met,” Sucheta De, general secretary, AISA told..

Meanwhile Delhi Police has not made any traffic restrictions during the day, but have made restrictions from 7 p.m. Monday evening on New Year’s eve.

“No vehicle will be allowed after 7 p.m. in and around Connaught Place in central Delhi beyond Minto Road-Deen Dayal Upadhyay Marg crossing, Bengali Market, and Chelmsford Road,” a Delhi traffic police advisory said.

“The commuters will not be allowed to enter or leave the three stations because of security restrictions for New Year celebrations,” Delhi Metro said in a statement. Tickets will not be sold at these stations after 7.15 p.m.

However, the passengers will be able to interchange stations at Rajiv Chowk till 11 p.m. All other stations on the Delhi Metro network will function as usual.

The 23-year-old victim, who was gang-raped Dec 16 in a moving bus was quitely cremated Sunday morning after her body was flown in from Singapore, where she succumbed to her injuries in a hospital.