All the village elders organized a Special Pooja and Havan ceremony at the village center where prayers were held for the health and long life of the veteran and ailing leader. 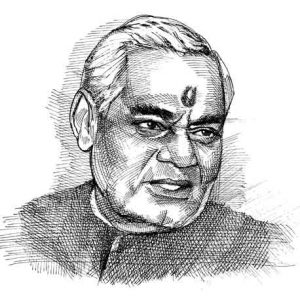 Thakur Das, head of Prini Village said “Vajpaeeji has done a lot for Himachal Pradesh and all of us have fond memories of his visits”.

Vajpayee had adopted the village long before he was elected the prime minister of the country and has a house in Prini that he used to visit every summers till his health began to deteriorate.

Those who were lucky enough to visit Vajpayeeji in recent years recall that he still enquires about the village neighbours and other near ones in Kullu-Manali valley, says Thakur Das.