New Delhi” The government said Wednesday that it had not started a formal probe into bribery allegations over the sale of VVIP helicopters to India “in the absence of any specific information”. 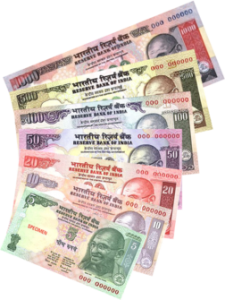 Defence Minister A.K. Antony told the Lok Sabha that his ministry had seen reports that Italian prosecutors were probing the alleged unethical dealings related to the contract.

He identified the erring company as M/s Finmeccanica of Italy, the parent company of M/s Agusta Westland of Britain, with whom the contract for 12 VVIP/VIP helicopters had been signed.

Antony said the external affairs ministry had taken up the matter with the governments of Italy and Britain to get further details.

“However, in the absence of any specific information, the government has not started any formal probe in this regard by Indian agencies,” he said.