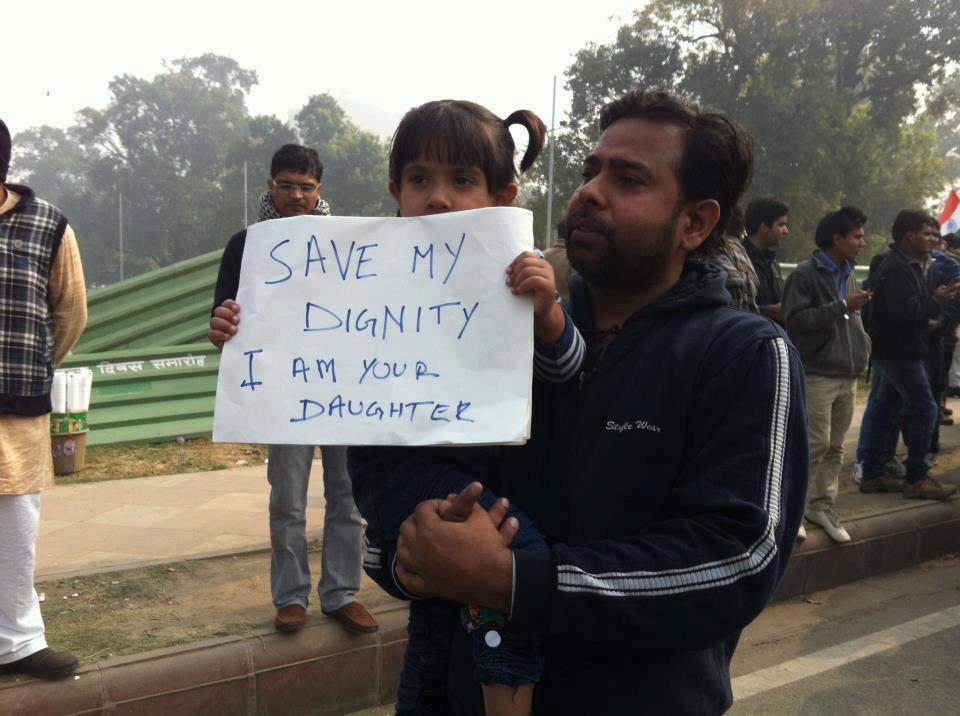 Kejriwal said Chaman Singh, who has been associated with activities of the Aam Aadmi Party, is among the “eight youth arrested by Delhi Police under section 307, which is attempt to murder”, for assaulting Tomar.

Kejriwal told mediapersons that the police action so far suggests that it had “no evidence” against the eight people who had been booked for attempt to murder.

He said if Chaman Singh was involved in the attack and violence, he should be given the harshest punishment. However, Kejriwal added there was an attempt to implicate the youth.

“Some anti-social elements joined agitators and tried to give it a violent turn. We appealed to people not to resort to violence. We checked those who were carrying stones. Police has not been able to arrest those responsible for violence,” Kejriwal said.

“If police foists a false case, our party will stand by the innocent youth,” he added.

He said that the case relating to the eight arrested youth should be heard in a fast-track court for an early verdict.

Kejriwal said there has to be prima-facie evidence for an first information report (FIR) to be registered.

He said that police had failed to provide security to women in the city and made arrests under attempt to murder charges to hide its inefficiency.

Kejriwal said the authorities had made it seem that the violence had taken place due to him, yoga guru Baba Ramdev and former army Chief V.K. Singh.

Manish Sisodia, a member of Aam Aadmi Party, said police had accepted in court that eight people were arrested from different places and at different times.

Somnath, a lawyer, said the FIR against the accused had disconnected facts. “There is no connection with the chain of events,” he said.

Aam Aadmi Party leaders said the case against the eight people were “fictious” and no case could be made out.