Washington: Four Indian Americans are among the recipients of the prestigious Marshall Scholarships, giving them the opportunity to study at a university of their choice in Britain next autumn. 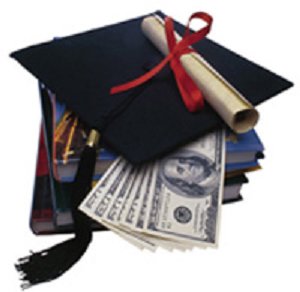 The two-year scholarship is distributed to approximately 40 promising young American students by the Marshal Aid Commemoration Commission every year.

The Indian-American winners are Aditya Ashok from Boston College, Aditya Balasubramanian from Harvard University, Paras Minhas from the University of Pittsburgh and Rahul Rekhi from Rice University.

Ashok, a history and biology graduate, served in numerous leadership positions on campus during his time as co-president of the AIDS Awareness Committee. He recently served as an intern at the Office of National AIDS Policy at the White House. He will be studying global health at the University of Glasgow from August 2013.

Rekhi, a Barry M. Goldwater and Harry S. Truman Scholar, has participated in several health and policy-based internships at organizations like Beyond Traditional Borders, the World Health Organization and the National Science Foundation. He has chosen to study biomedical engineering at the University of Oxford, where he will receive his master’s degree.

Balasubramanian will be studying econometrics and mathematical economics at the London School of Economics and Political Science. For about a year, he worked at the Abdul Latif Jameel Poverty Action Lab in New Delhi and focused on the inner workings of political and campaign processes.

Minhas, who will be studying molecular cell biology at the University College London next autumn is interested in furthering his career as a physician and scientist.

Minhas has received countless awards in college, including a coveted Goldwater Scholarship. He is currently an Amgen Scholar at MIT and Research Fellow at the Mayo Clinic.