New Delhi: Faced with criticism over the way in which the Delhi Police lathicharged youngsters protesting the Dec 16 gang-rape, the government today admitted it was not fully prepared to deal with flash mobs. 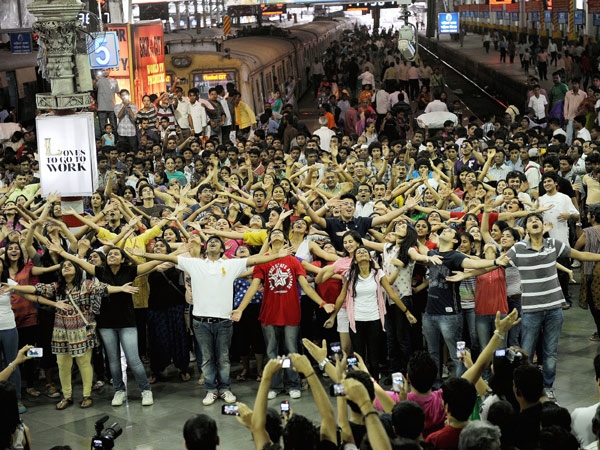 Finance Minister P. Chidambaram told reporters: “Flash mob is a new phenomenon… sometimes they gather to dance and sing, but sometimes they can gather to protest also… we need to take note of it… I don’t think we are fully prepared to deal with it… we need to devise SOPs (standard operating procedures).”

Chidambaram was responding to queries on the alleged failure of the police to handle angry young protesters, many of whom were women.

The police panicked over the protests and lathicharged the young people.

Later, authorities shut down Metro stations around central Delhi and barricaded many roads to keep protesters at bay, with little thought that such a move to close off several major roads in the heart of the city, where several government offices are located, would cause enormous inconvenience to thousands of daily commuters.