Gurgaon: A professor working in a college in Chandigarh was booked here for derogatory remarks on social networking site Facebook against an Indian Administrative Service officer, police said. 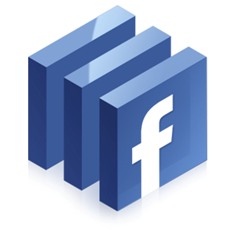 After an enquiry conducted by cyber cell police, a case was against the accused under section 66 A of Information Technology Act, he said.