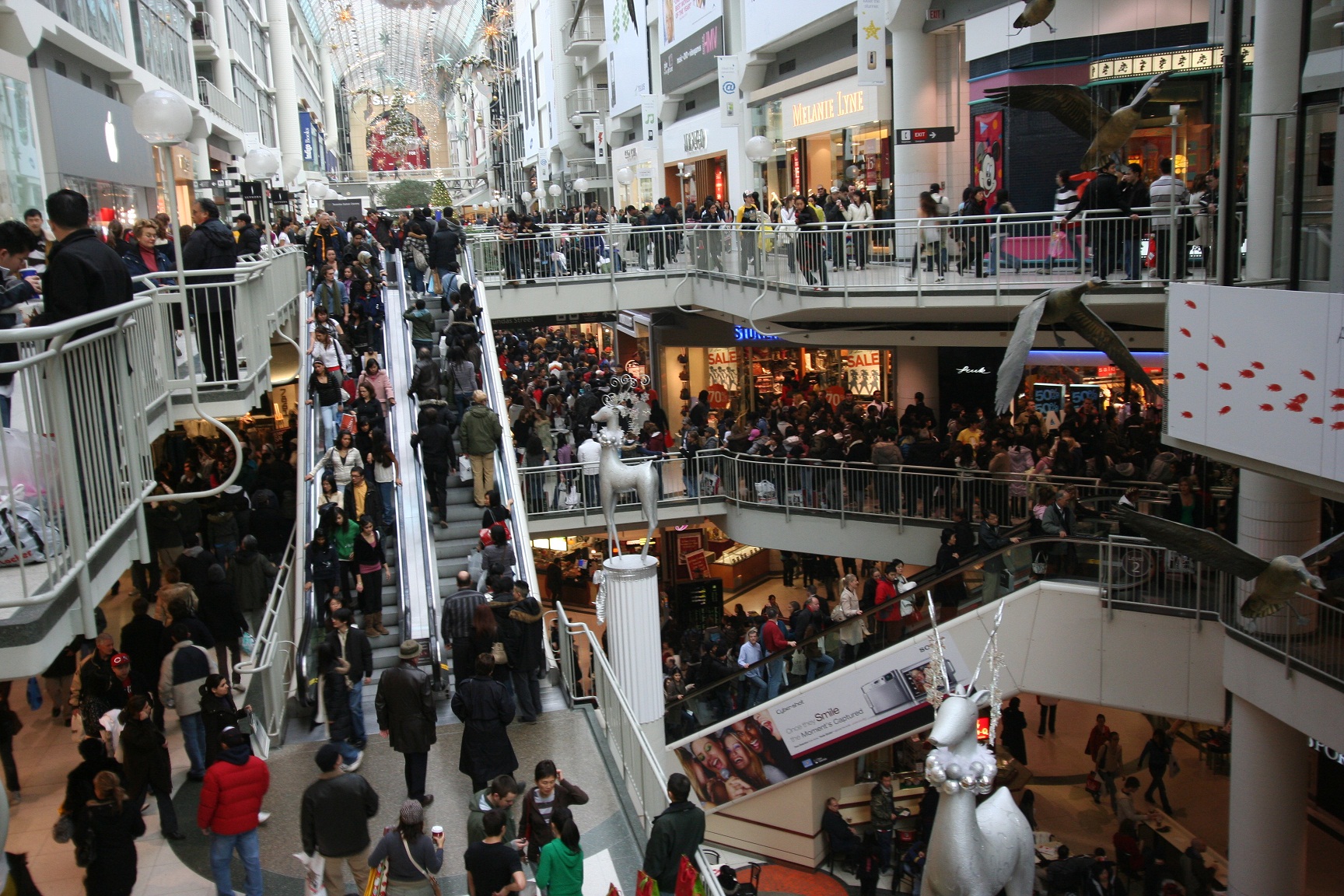 Halifax : The Christmas fervor is just about over, but Boxing Day, which falls on Dec 27 is now on the cards. The name perhaps is said to have come about as the left overs or presents that one got for Christmas, which were not wanted were put in boxes and given to charity and hence Boxing Day.

There is said to be a shopping spurge on the day and one can get the best of bargains on the day. A new survey from the Bank of Montreal suggests 62 per cent of Canadians plan to shop on Boxing Day.

One-in-five, or 22 per cent, said they plan to shop for themselves, while 34 per cent said they will buy items for both themselves and others. The bank says Alberta will see the most spending activity today, with 76 per cent of respondents saying they plan to buy Boxing Day bargains.

Quebec is expected to see the lightest Boxing Day shopping, with just 36 per cent of respondents to the bank survey saying they plan to shop today. The survey also found that men are more likely than woman to take advantage of Boxing Day sales at a rate of 66 per cent versus 58 per cent.

Overall, says the bank, Canadians plan to spend an average of $1,610 on the holidays this year while retailers rake in almost $60 billion. The results are considered accurate plus or minus 3.1 per cent, 19 times out of 20.

People have already made their shopping lists and also had a preliminary round of the stores from where they will be picking up the stuff. But is not necessary that the best of bargains will be available at the particular store and they may have to make last minute changes in their shopping plans.