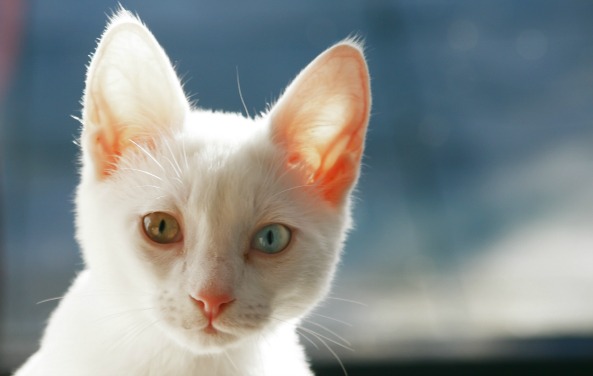 “In India thousands of animals suffer unimaginable distress in laboratories to produce beauty products. Along with PETA, certain cosmetic companies and government advisory bodies have urged the health ministry to ban archaic, painful and deadly tests for cosmetics and their ingredients on animals,” People for the Ethical Treatment of Animals (PETA) said in a statement here.

PETA’s campaign to end animal testing for cosmetics is supported by the Animal Welfare Board of India (AWBI), a statutory advisory body, the Indian Council of Medical Research (ICMR), and the Mahatma Gandhi-Doerenkamp Center (MGDC) for Alternatives to Use of Animals in Life Science Education.

“Apart from government advisory bodies, the Body Shop, LUSH multinational cosmetic companies and two Indian companies Omved Lifestyle, Shahnaz Husain are in support for the ban on animal testing on cosmetics, and have stressed that alternatives are available to research new shampoos, lipsticks, mascaras and other cosmetic items,” the statement said.

According to PETA, a phased-in ban on the testing of cosmetics and their ingredients on animals is scheduled to take full effect in the European Union (EU) in 2013, after which cosmetics tested on animals, including those tested abroad, will not be sold.

“Today, there are human-relevant, non-animal methods of testing the safety of cosmetics. If the EU can ban cosmetics testing on animals, so can India,” Chaitanya Koduri, science policy advisor at PETA, said.

More than 1,000 companies around the world have banned all animal tests, but many still choose to subject animals to painful tests, in which substances are dripped into their eyes, smeared on their abraded skin, sprayed in their faces or forced down their throats.

Because of the vast physiological differences between humans and the animals used in these tests, the results are often misleading, animal experts have said.