Agartala: Plans are afoot to turn Tripura’s capital into a green city by fitting, within two years, thousands of vehicles running on petrol or diesel with CNG kits and providing city households with piped natural gas connections, a senior official said Wednesday.

“While issuing vehicle permits, priority is given to those running on CNG (compressed natural gas). This is not only cheaper but also very environment-friendly. Our target is to make the capital Agartala a green city,” Tripura Industrial Development Corporation (TIDC) Chairman Pabitra Kar said.

Agartala, a city of about 400,000 people, has little over 200,000 of various types of vehicles and the authorities would “convert within the next two years over 100,000 vehicles into CNG ones”. 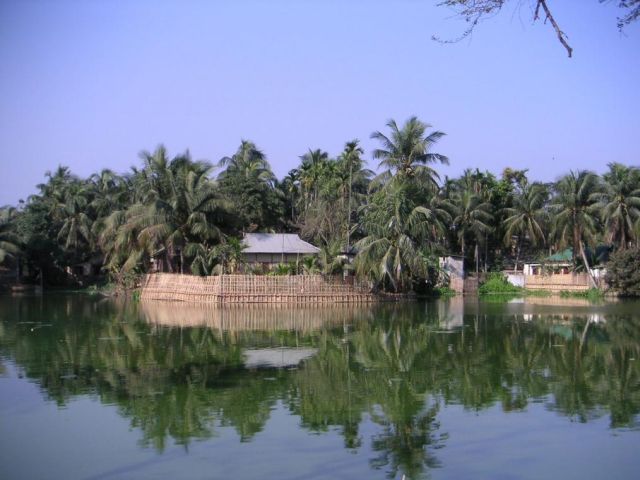 Kar said about 4,500 auto-rickshaws and over 1,000 of various other types of vehicles have already been fitted with CNG technology.

Tripura Natural Gas Company Ltd (TNGCL), a joint venture of the GAIL (India) Limited and the Tripura and Assam governments, has been supplying piped natural gas (PNG) to around 10,000 households in Tripura.

“Within the next four months, PNG connections would be given to additional 10,000 households. Three CNG stations have been set up in Agartala and two more would come up in other parts of Tripura,” Kar said.

PNG is also supplied to 225 commercial establishments and industrial units in Agartala and its outskirts besides hospitals, educational institutions and crematoria.

“Gradually all the households in the Agartala city would be given PNG connections,” Kar added.

However, he admitted that “due to lack of experienced contractors and equipment, the progress in expanding the PNG connections has been slow”.

“The Supreme Court and various high courts forced the authorities to introduce CNG-run vehicles to make state capitals pollution free. But Tripura has taken this initiative on its own,” Kar said.

To develop necessary infrastructure for this green initiative, Tripura Natural Gas Company Ltd is all set to execute a Rs.57-crore business plan within the next five years, a TNGCL official said.

“Agartala is the only city among 415 cities and small towns in the eight northeastern states where CNG and PNG are being used in a big way,” the official added.

TNGCL supplies, sells and distributes natural gas as PNG and CNG through a underground pipeline network in Agartala and its outskirts.