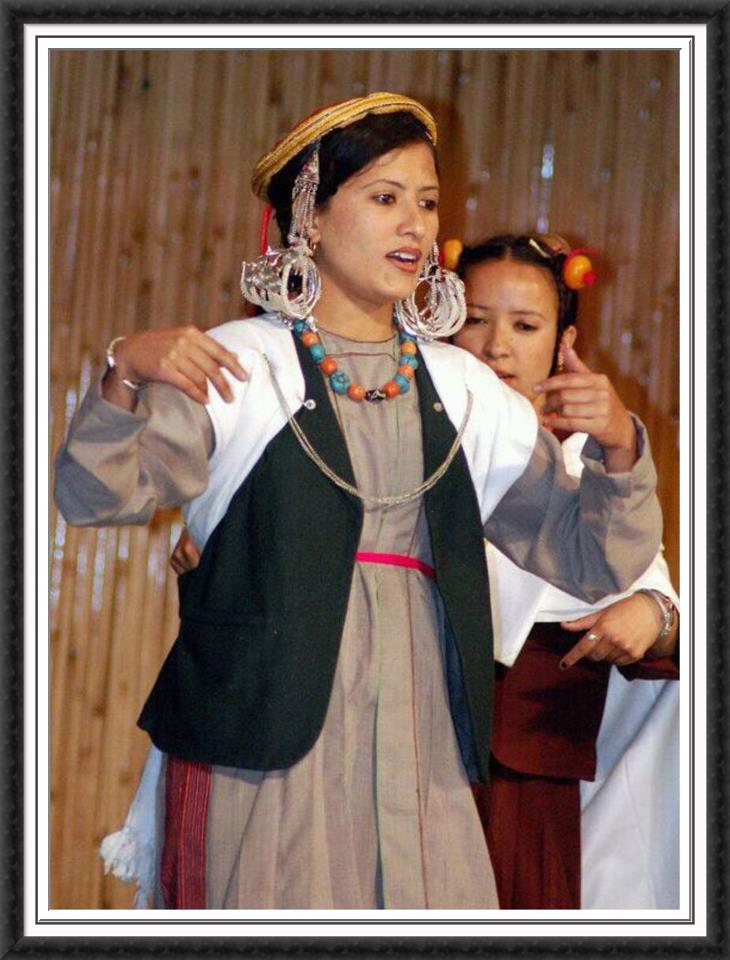 Neeraj Sharma, officer on special duty with the state election department here, said that the turnout of women voters in Lahaul & Spiti was 76.51 percent against 73.42 percent for men.

Interestingly, the sprawling Buddhist-dominated district, which spreads over 13,835 sq km, has 1,013 females per 1,000 males in the 0-6 age group as per the 2011 census – the highest in the country at the district level.

An election official said the percentage of women voters exercising their franchise in the state has been on the rise since the 1993 assembly elections.

“For almost two decades, the women outnumbered men as voters and they hold the key to the formation of the every government,” an election official said.

After that, the turnout of women voters exceeded that of men. Against 70.26 percent turnout of men, it was 72.21 percent of the women who exercised their franchise in the 1998 assembly polls.

The highest turnout of women was recorded this year, when 77.05 percent women cast their vote, whereas 70.93 men turned up to exercise their franchise – a difference of 6.12 percent.

The overall voting in the state was around 75 percent – a record high – for the 68 assembly constituencies, an official said.

Social scientists attribute the increased participation of women in the democratic process to the higher literacy and awareness drives by the Election Commission.

“Women are more active in the state than men, be it in the fields or participating in the democratic process,” said Subhash Mendhapurkar, director of NGO Social Uplift Through Rural Action (SUTRA).

Sadly, the main parties in the state – the Congress, the BJP and the CPI-M – have not been fair to women.

As against the four women candidates fielded by the Congress this time, the BJP has fielded seven women, including four sitting legislators. The CPI-M has only one.

A total of 27 women out of 459 candidates are in the fray. The votes of the Nov 4 elections will be counted Dec 20.

From 1972 till 2007, only 19 women have won from 36 constituencies, some winning more than once like Congress leader and seven-time legislator Vidya Stokes.