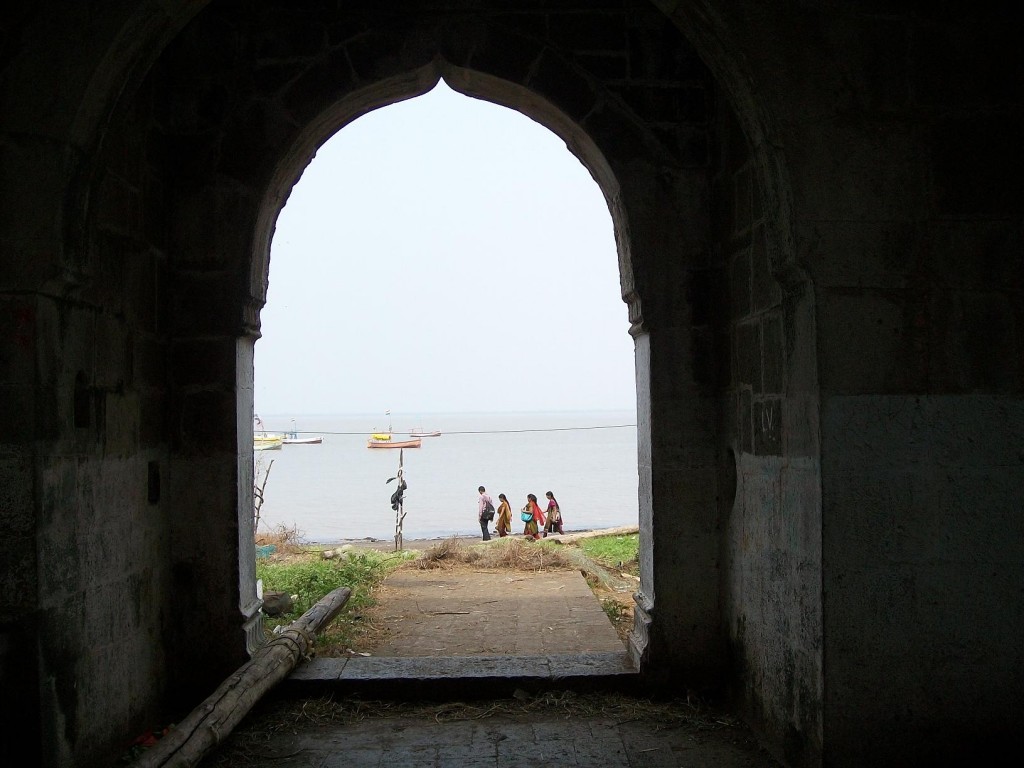 Vasai: India’s first Christian saint, Gonsalo Garcia, was born in a tiny village here while St. Francis Xavier lived in Vasai, a sub-district of Thane, briefly. Before them, Marco Polo passed through and, prior to that, Lord Gautama Buddha, Emperor Ashoka, the 5th Adi Shankaracharya and Lord Parshurama are believed to have visited or lived here.

Vasai, a 450-sq km sub-district of Thane, barely 40 km to the northwest of Mumbai, includes the port of Sopara – now a suburb known as Nala Sopara – which found mention in the Indian Vedas and in ancient Greek writing.

With lush green hills to the east and the Arabian Sea to the west, the place abounds in ancient churches, mosques, temples, a replica of the Sanchi stupa, ashrams, rivers, lakes, ponds, hot water springs and tiny villages, which rub shoulders with some of the most modern townships as space-starved Mumbaikars move north.

“Keeping in mind the changing times and demands, we offer intensive one-to-six-day tour packages aimed at Indian and foreign tourists. We are bringing out the hitherto unknown charms and historical treasures of Vasai, which is like a ‘mini-Goa’ right next to Mumbai,” said Bhoir.

About 130 tours have been conducted for couples, big and small groups, including half a dozen groups of international tourists, in the last one year, he said.

The region’s name itself has a long and chequered history – starting with the Sanskrit ‘Waas’, it was changed by the Muslim conquerors later to Basai, the Portuguese christened it as Bacaim, the Marathas called it Bajipur, the British renamed it as Bassein and now it is ‘Vasai.’

With a cosmopolitan population of 1.25 million, Vasai boasts of nearly half a dozen three-star hotels, over 100 smaller hotels, excellent connectivity and communication, along with swank modern apartments, bungalow complexes and sprawling farm houses dotting the sea-side, rivers, creeks, lakes and hills.

The famous Jivdani Temple atop a steep hill near Virar has already become a major pilgrim centre and the government constructed a cable car to afford quick access there, besides improving the half a dozen beaches dotting the western side.

Nala Sopara has a 5,000-year old history of trade and commerce with northern Africa, the Gulf, Sri Lanka and southern Europe.

Many years after Lord Buddha, Emperor Ashoka came here; the great traveller Marco Polo passed through the region in 1295 AD and St. Francis Xavier in 1548, when a part of the Vasai population converted to Christianity – a dominant religion even today.

Over the centuries, the prosperous Vasai changed hands through various Indian dynasties till the Portuguese warrior Nanho da Cunha captured it from Bahadur Shah, a ruler of Gujarat, in 1534; Portuguese rule continued for the next 204 years.

It was during Portuguese rule that several forts, including the Vasai Fort and Arnala Fort, which exist today, at least 16 large churches – some of which are used today for Sunday mass – and other buildings came up in quick succession.

Vasai also regained its old reputation as an international business and trading centre, attracting the successors of the great Maratha warrior king Chhatrapati Shivaji. Chimaji Appa Rao conquered Vasai in 1739 and the Marathas ruled until the British vanquished them in 1818.

At the entrance of Vasai Fort there is a huge memorial to Chimaji Appa Rao and at the other end is a unique Mahabali Hanuman Temple constructed by him – the idol of Lord Hanuman has a finely shaped moustache and a Marathi Peshwa turban.

The Arnala Fort, which is on an island, is accessible by a short boatride and, though standing on a bed of sea water, has fresh drinking water wells in its precincts.

The nearby Panju island was home to 21 freedom fighters – the largest number from Thane district – during India’s struggle for independence. Today the Panju population of around 450 lives independently on the isle.

“For international tourists, we have attractive pottery workshops, cultural programmes of local Koli fisherfolk dances, tribal culture and dances, a day’s hike in the Tungareshwar mountains and boat rides in the sea,” Bhoir said.

A Bengali, M. Bose, found the three-day tour “extremely refreshing,” with an assortment of the sea, the beautiful beaches, the hills and forests, and local tribal life.

“The local cuisine was a surprise and the ancient monuments and buildings are awe-inspiring,” said Bose.

A tourist from Ratnagiri, Baliram Uke, found the two-day package ‘exhaustive without being exhausting’ – “Goa is good, but very expensive and crowded; Vasai is much better and affordable,” said Uke.

This winter, Bhoir hopes to attract some of the international tourist charters which come to Mumbai or Goa and make them a regular annual feature.