New Delhi: Site-specific art, which can hardly hope to find buyers among private collectors, is largely dependent for survival on its ability to be socially engaging. It helps, of course, if it could also get funds from corporate houses or governments.

Site-specific art had a spell of popularity in India in the mid-1990s, in large open venues like public spaces, or outside museums.

Since then, it has been shrinking to indoor displays, in gallery spaces.

Artists who take up such site-specific projects are constrained by a lack of funding; there is also the problem of poor audience response, as the general public is hardpressed to see the relevance — and even the possibility — of art in their ordinary surroundings.

There are, however, a few new public and corporate endowments that promote Indian artists, allowing them to explore frontiers in uncharted venues. Companies like Skoda, Jindal and the Ambani Group have taken a silent lead in pushing art in spaces that people are unaccustomed to seeing as sites for art. 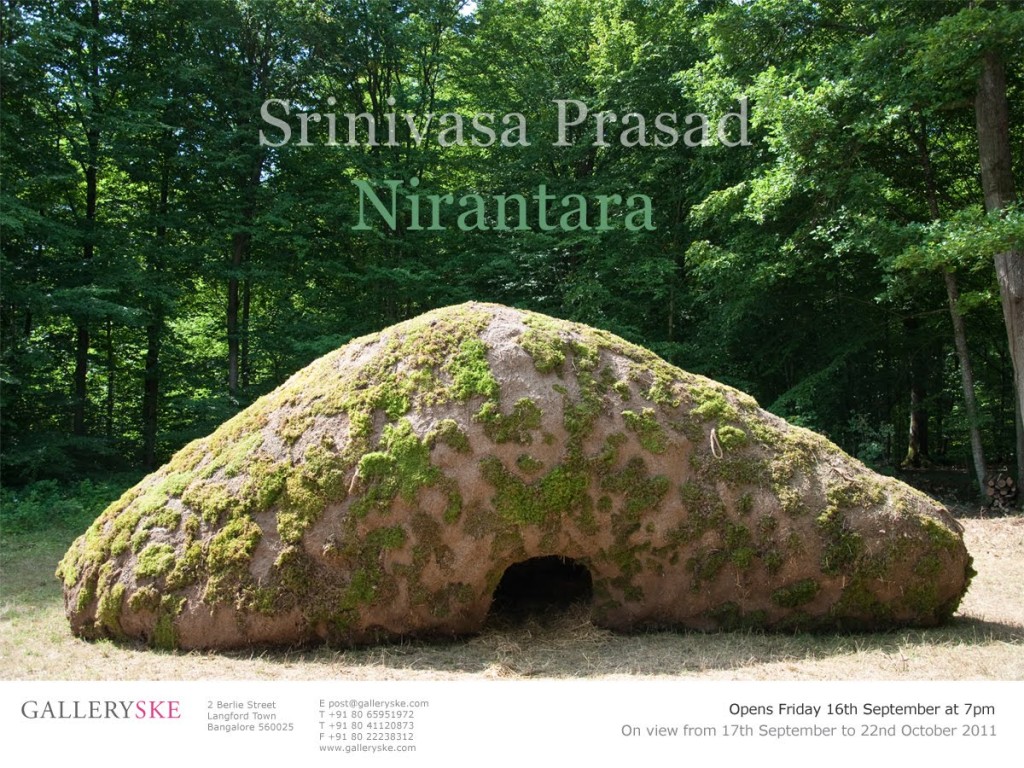 “One day, I was walking by a cremation ground and I found bodies being burnt with cardboard boxes instead of pyre wood. I was shocked and wanted to pay a tribute to the those who die without proper cremation rites,” Prasad said.

He had to pay the crematorium management to put up an interactive graffiti and performance art project on the “last rites for the dead” .

Prasad said: “One of the reasons I was not able to work on big outdoor art projects was funding. It was taking me years to put together material and logistics for site-specific art.”

“As long as the grants allow artists freedom to work on exclusive and independent projects, it is fine. But fundings often come with contracts,” Gupta said.

Gupta said that endowments often open up the work to a wider audience, and allows artists to work with “interesting conceptual and multi-media art”.

Even so, Gupta said, much still remained to be done to make art play a bigger part in the lives of ordinary people.

An artists’ collective CAMP, has been nominated by Skoda as one of its top 20 artists. The collective is experimenting with ‘port art’ at the Kochi Biennale.

The art work will open a dialogue with people on how the container port in Kochi new’s shipping terminal actually works.

“The idea is what goes on behind the box,” explains Shaina Anand of CAMP.

The biennale, a government initiative, comes as a boost to site-specific art. There are works commissioned to suit the unique milieu that Kochi offers, combining history, natural beauty and the regeneration of the city’s Jewish heritage.

“The spice warehouses in old Kochi which connected the east and west are sites for new installed art works,” Anand said.

In the US, there is a mandatory budgetary endowment for all categories arts – including public and site specific art – under the US National Endowment for the Arts policy; in India, however, endowment remains a largely private affair.

Public art projects in India seldom get government funding, unless they are backed by institutions or held on government premises.

The first biennale in Kochi this December comes as a shot in the arm for site-specific art.