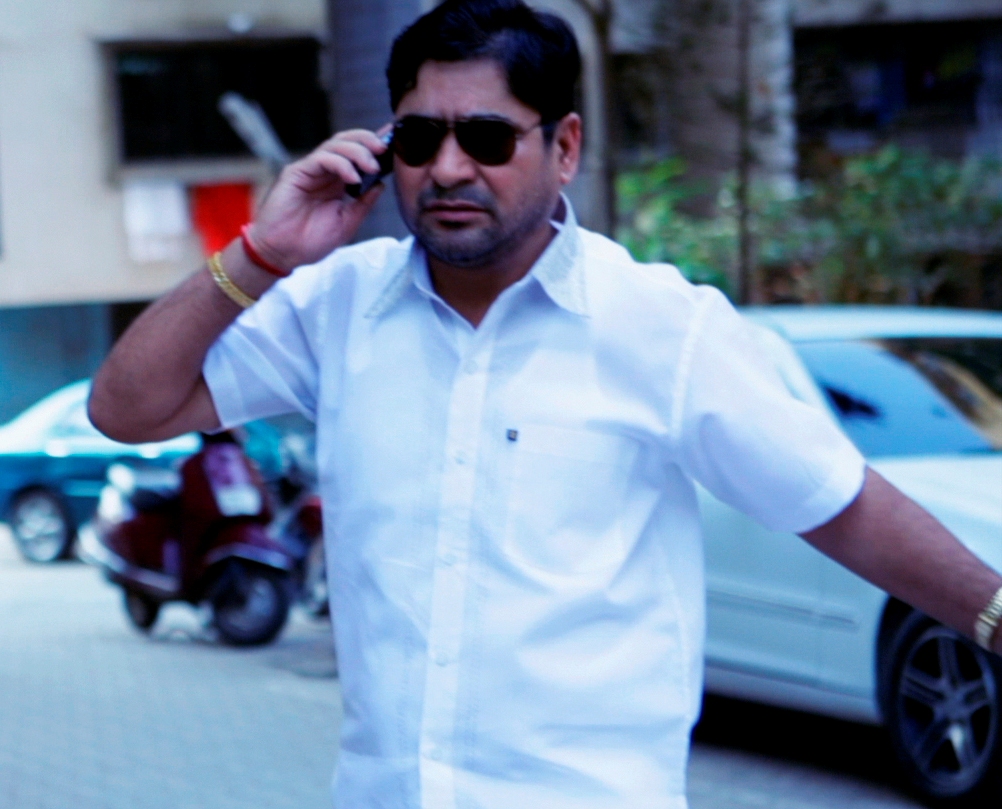 New Delhi: Actor Yashpal Sharma feels that real actors are versatile and never get trapped in any image.

Seen in movies like “Lagaan”, “Rowdy Rathore” and “Ata Pata Lapata”, the 42-year-old also feels that actors should not confine themselves to any particular genre.

“I did not confine myself to a particular genre or did not do only positive or comic roles. I am not worried about any image like Naseeruddin Shah, Irrfan Khan, and Manoj Bajpayee who are real actors and don’t have a particular image. We are theatre actors and we do all kinds roles,” said Yashpal.

“If an actor gets busy in making an image, his acting will be lost somewhere,” he added.

An alumni of National School Of Drama, Yashpal is energised after doing a play and says that the experience has taught him to avoid miniscule roles in movies.

“Theatre is my food and I get energy from it. I recently finished a play in Delhi and it has refreshed me so much that now I don’t want to do any small role in a movie,” he said and added that he will now be selective and “this is what theatre does to you.”

Asked if having a background in theatre helps actors in Bollywood, Yashpal said: “Yes, but one should not be so fundamentalist about theatre that you don’t understand films. Films are director’s media and the market of movies should be understood… We must have some balance.”

He will soon be seen in “Myoho”, which means karma of cause and effect. The movie is divided in two parts where the characters do their karma in one and reap it’s effects in the second.

Directed by Ranjan Shandilya, “Myoho” is set to release Dec 14.