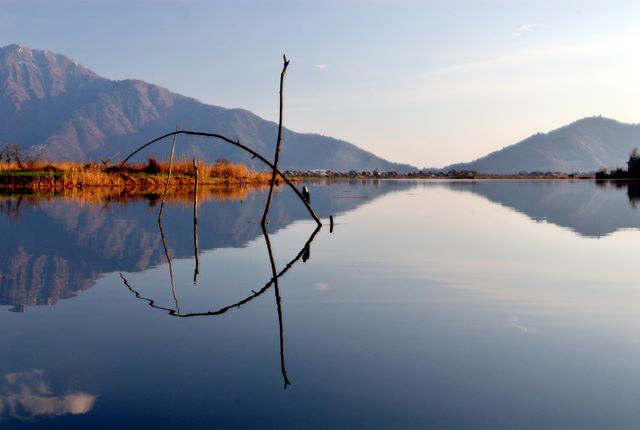 Srinagar: Much to the delight of tourism players and public alike, Britain has lifted travel advisory for its nationals to some parts of Kashmir.

Before the onset of militancy, Kashmir was thronged by thousands of international tourists particularly from Britain.

“We No longer advise against travel to Jammu and Kashmir, nor against travel on the Jammu to Srinagar highway,” the British High Commission said in a website update posted two days ago.

Taking to Hillpost, Chairman House Boat Owners Association (HCBA), Azim Tuman welcomed the move, “It is a good news which we all were waiting to listen from a long time. It will again put Kashmir on the world tourism map.” It was year 1995 when Britain had first issued travel advisory for Kashmir except Ladakh.

“The improvements in the security situation has led us to lift the advisory against UK citizens travelling to both cities, Jammu and Kashmir,” British High Commissioner James Bevan told to a news agency.

Bevan said the decision to lift the warning would boost foreign tourism and benefit the local economy.

It is pertinent to mention that USA government continues to advise its nationals from visiting Kashmir.