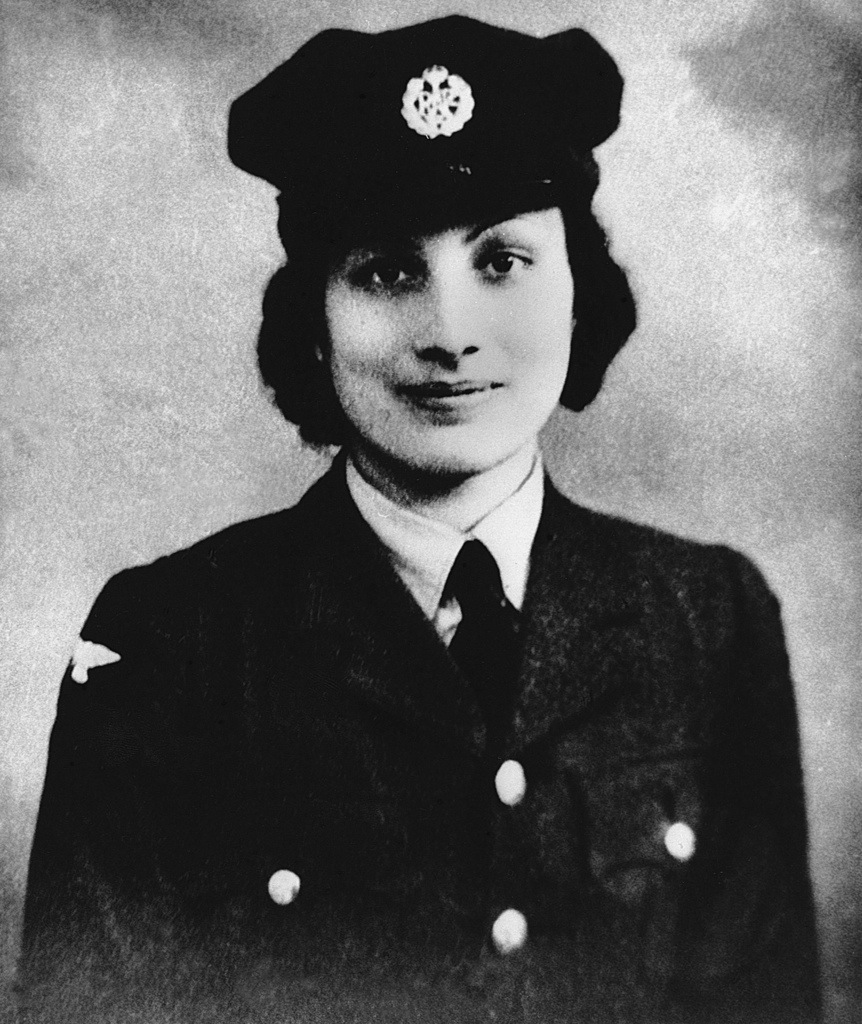 London: A bust of Noor Inayat Khan, the Second World War secret agent of Indian origin, will be unveiled here next week by Britain’s Princess Anne.

Noor was the first woman radio operator to be infiltrated into occupied France and did crucial work for the allies. She was eventually captured and killed in Dachau Concentration Camp.

The bronze bust, sculpted by London-based artist Karen Newman, will be unveiled Nov 8 in Gordon Square, near the house where Noor lived. The event marks the end of several years of campaigning by the Noor Inayat Khan Memorial Trust to revive the memory of the forgotten war heroine, the trust said in a statement Friday. 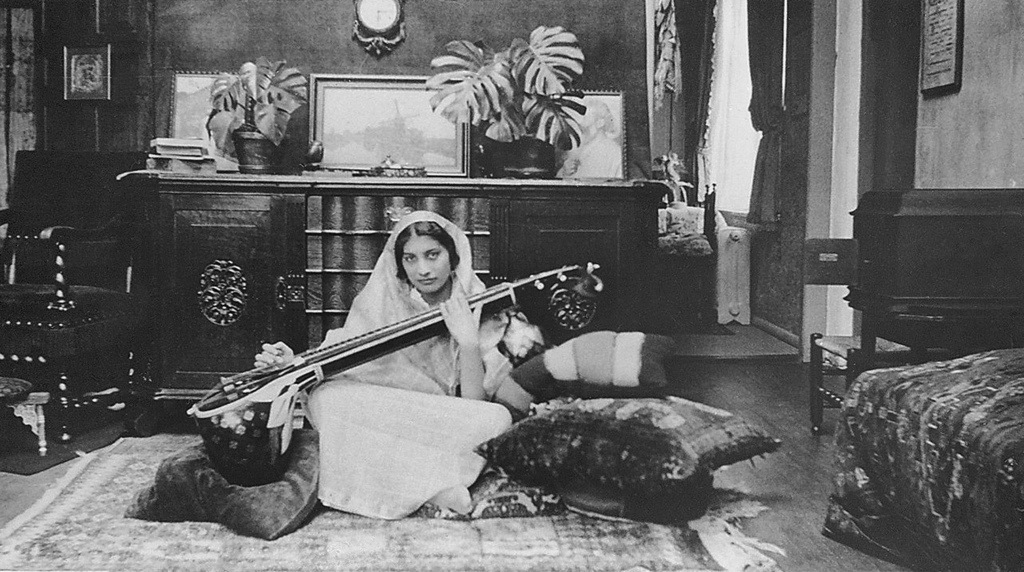 The campaign, led by Noor’s biographer Shrabani Basu, has received the support of Prime Minister David Cameron, and several MPs and peers, as well as from eminent women like Shami Chakrabarti, Gurinder Chadha, Anoushka Shankar and Nina Wadia.

“We are delighted that the Princess Royal is unveiling the bust. It will be the highest honour for Noor,” said Shrabani Basu, author of “Spy Princess, The Life of Noor Inayat Khan” and founder of the trust.

“The memorial for Noor will ensure that her story of bravery and sacrifice is not forgotten by future generations,” she said.

Noor was posthumously awarded the George Cross by Britain and France awarded her the Croix de Guerre.

The University of London, which owns Gordon Square, gave permission for the installation of the bust in 2010.

Born in Moscow to an Indian father, Hazrat Inayat Khan and an American mother, Ora Ray Baker, Noor was a descendant of Tipu Sultan, the 18th century ruler of Mysore. The family lived in London and moved to Paris when Noor was six.

In 1940 as Paris fell to occupation, Noor returned to London to volunteer for the war effort. She joined the Women’s Auxiliary Air Force and was eventually recruited by the Special Operations Executive (SOE).

As an SOE agent, Noor lived on 4 Taviton St near Gordon Square and would often spend her off-days reading on a bench in the square. The Trust has raised 60,000 pounds for the memorial from public donations.