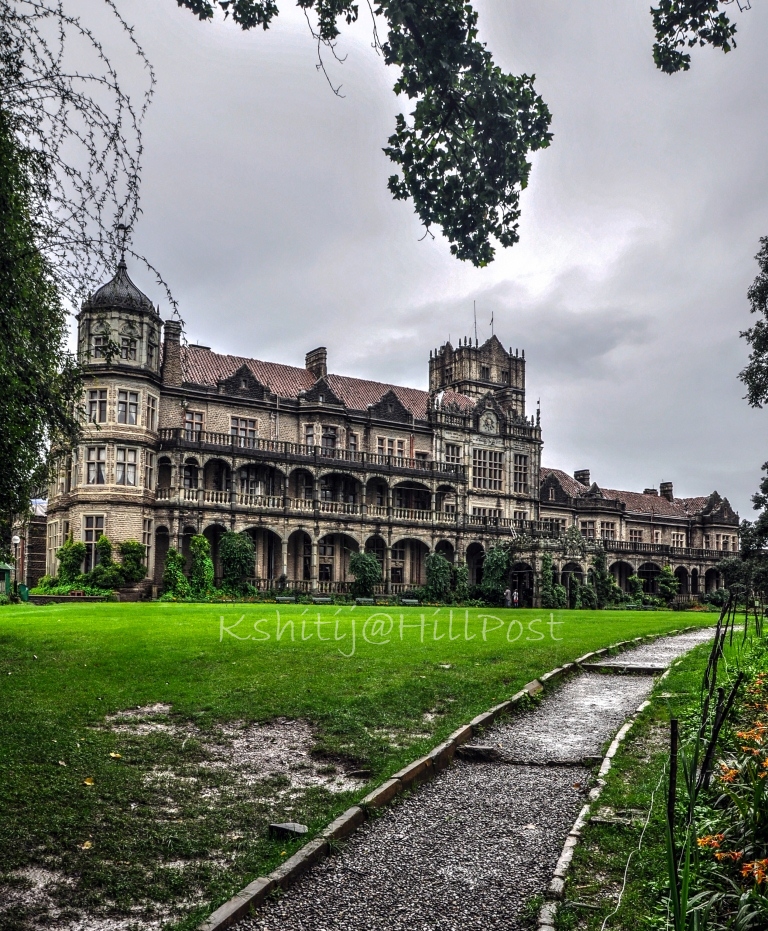 “The second edition of Suu Kyi’s book ‘Burma and India: Some Aspects of Intellectual Life under Colonialism’ has been brought out as a paperback edition and is priced at Rs.195,” IIAS director Peter Ronald Desouza said in a statement.

He said the book, released by Vice President M. Hamid Ansari last week in New Delhi, is based on the manuscript Suu Kyi submitted after completion of her fellowship at the IIAS in 1987.

The book, first published in 1990, is about comparative study of intellectual life under colonialism in the two countries.

It describes the varying responses of India and Burma during British colonialism, responses which reflect the changing social structure and character of the two societies.

It also discusses the Buddhist influence from India on Burma and the inability of Burmese society to resist the colonial onslaught in contrast to India, which developed a more substantial response.
The opposition leader of Myanmar stayed at the IIAS with her husband Michael Aris, who was also a fellow, and their two sons.

“It was through the ambassador of India to Burma that Suu Kyi could be sent the re-typed and proof-read version of her book to make the necessary changes, which she did,” Desouza said.

“She chose the cover design,” he added.

On the request of Suu Kyi, he said, IIAS would send some copies of the book to public libraries and universities across India.

The IIAS is a premier advanced research institution in the field of humanities and social sciences and is housed in the erstwhile Viceregal Lodge, built during the viceroyship of Lord Dufferin before Independence.