Candolim: They are young, raring to go and love India! Members of English female band High On Heels, who performed in the country for the first time, are so fascinated with the serene atmosphere of Goa that they are keen to open their studio here.

They feel the low cost of living and increased demand of crossover music in the country, totally work in their favour.

Patmore says she has been behind the console as a disc jockey (DJ) in India many times before, but performing as a band is a different feeling.

“I am DJing in India for quite few years but its first time that High On Heels are performing together in India. I have spent quite sometime in Goa and it is probably one of my favourite places in the world. So, for us to be asked to come here was exciting,” said Patmore. 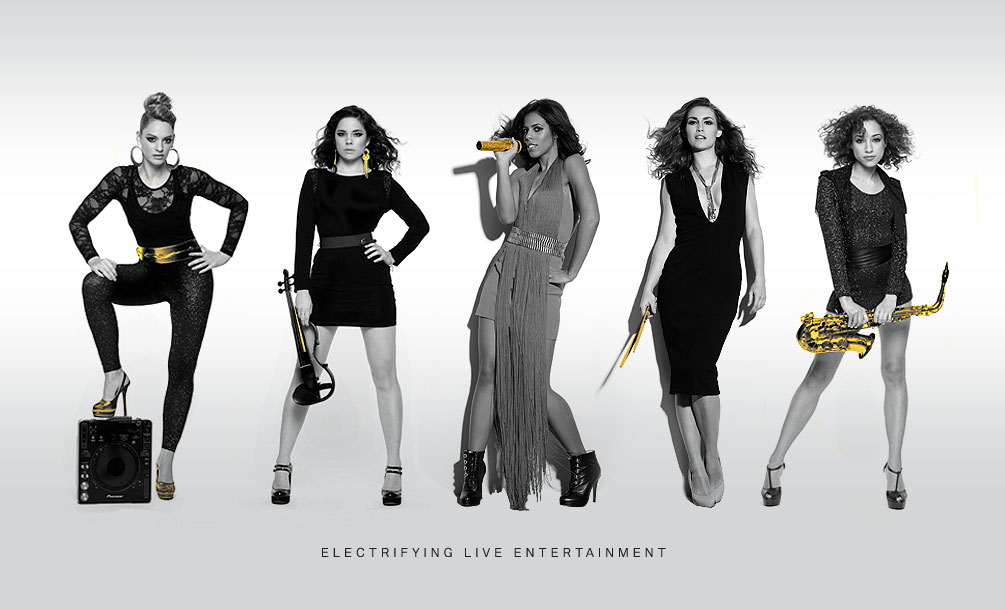 “As soon as you get off the plane, the sound of the birds, the atmosphere, it is all very serene. London is really fast moving and we have a crazy kind of schedule there, but here we just slow down and it is very relaxing. There is something magical about this place.

“Personally, I feel I need to do something for this place. We would love to open a studio here. It is a good idea as the cost of living is cheaper for us here. It is more cost effective to be here than in London,” she added.

The band, formed by Paltmore, is known for their high-octane performances across the globe. They performed here Thursday night as part of the ongoing India Resort Fashion Week (IRFW).

“This is first time High On Heels been in India as band. But as a DJ myself, I have played in Goa, Mumbai, New Delhi and Hyderabad. I think it’s massive over here. I played last years at the Sunburn and the crowd was amazing. I felt like going back and performing.

“People are so open to music and this is one of the best crowds I have ever seen. That is the reason why I love performing here, especially the electronic music as it is a lot more open here,” said Patmore, who feels Goa is amazing, while New Delhi and Mumbai have a commercial crowd.

Patmore is aware Bollywood music plays a big role when it comes to performing in India, but she says that isn’t something that they can try.

“We basically do dance music and house music, so there is no point for us to try Bollywood songs as we are not expert in that thing. We don’t try and take on all the traditional music because we wouln’t do it well. There is always a fusion and we would love to do that, but as band we stick to what we are known for,” she said.

What is her take on girls opting for a career as DJs?

“I have been DJing since 15 years. So, when I started off, there were definitely few females who established themselves as DJs, but not as many as we are seeing today.

“Obviously there are more males then females, but in the last couple of years, we have seen there are many female DJs, who have emerged in crossover music. Some people find it negative. I don’t know why! But things are changing definitely,” she said.