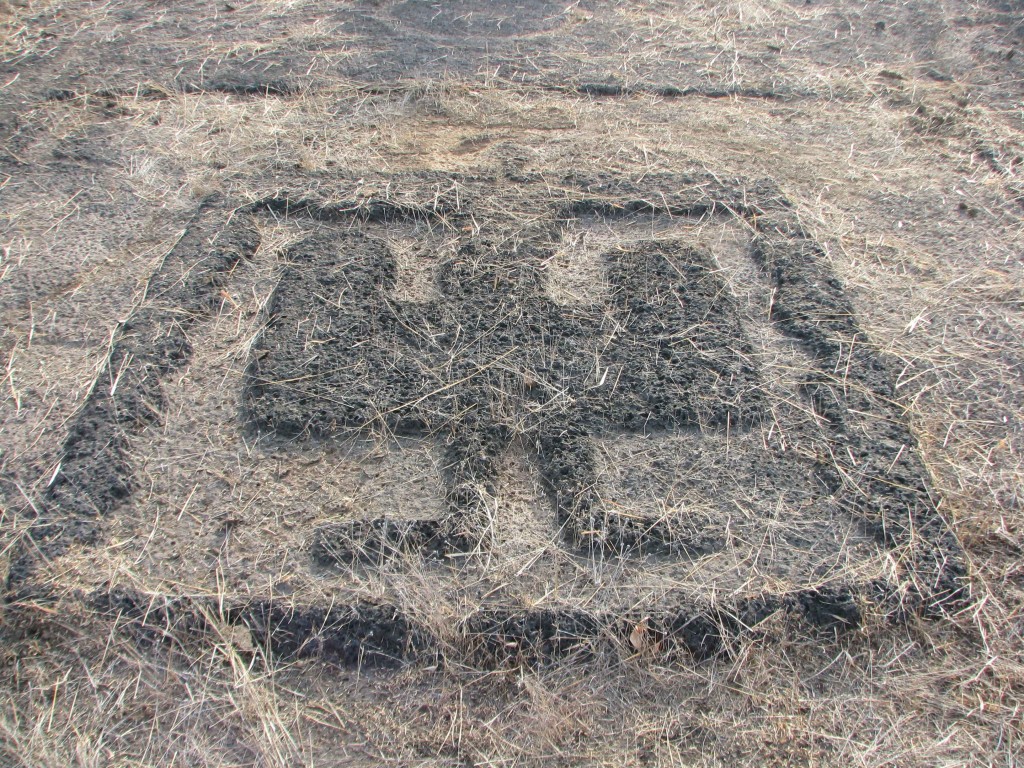 Mumbai: Rock sculptures dating back to between 4,000-7,000 BC have been found in a well-preserved condition in the forests near Kudopi village in Sindhudurg district of coastal Konkan region, an official said here Tuesday.

There are more than 60 big and small images of Mother Goddess, birds and animals, found in a single location of around 20,000 square feet, considered one of the biggest such concentration anywhere in the country, said Satish Lalit, leader of an expedition team which made the discovery last May.

“Though similar carvings have been found in other parts of India, this is the first find on a red soil laterite plateau. These are petro-glyphs unlike the picto-graphs found in places like Amravati,” Lalit, a member of Rock Art Society of India (RASI), said.

With this significant historical find dating back to over 6,000 years from now, Sindhudurg district, around 490 km from Mumbai on the Maharashtra-Goa border, will be catapulted onto the global rock-art map.

“The findings, in terms of the variety, the depiction, art and sheer beauty are incomparable, of world class. They provide an insight into the human development in that age and must be preserved carefully,” Adiga said at the congress.

Lalit explained that the manner in which the rocks have been carved indicate that they belong to the Neolithic era which flourished in southern Asia between 4,000-7,000 BC.

“The most striking carving is of a 15-foot tall Mother Goddess with all the internationally known symbols indicating her status. During that era, women were accorded a very high social status, were revered and worshipped by human tribes,” he added.

In 2002, Lalit had discovered another site of hard rock carvings in Hivale, Sindhudurg. And similar sites have been found in Goa, Wirdi, Khanavli, and Nivli in Ratnagiri district, indicating the possibility of a ‘lineage’ of such art.

“This has a potential of becoming a major domestic and international tourist attraction. We shall appeal to the chief minister and Industry Minister Narayan Rane, the guardian minister for Sindhudurg, to take appropriate measures to save this treasure for posterity,” Lalit said.

The site was discovered after several trips in the deep forests and mountains following valuable tips given by villagers.