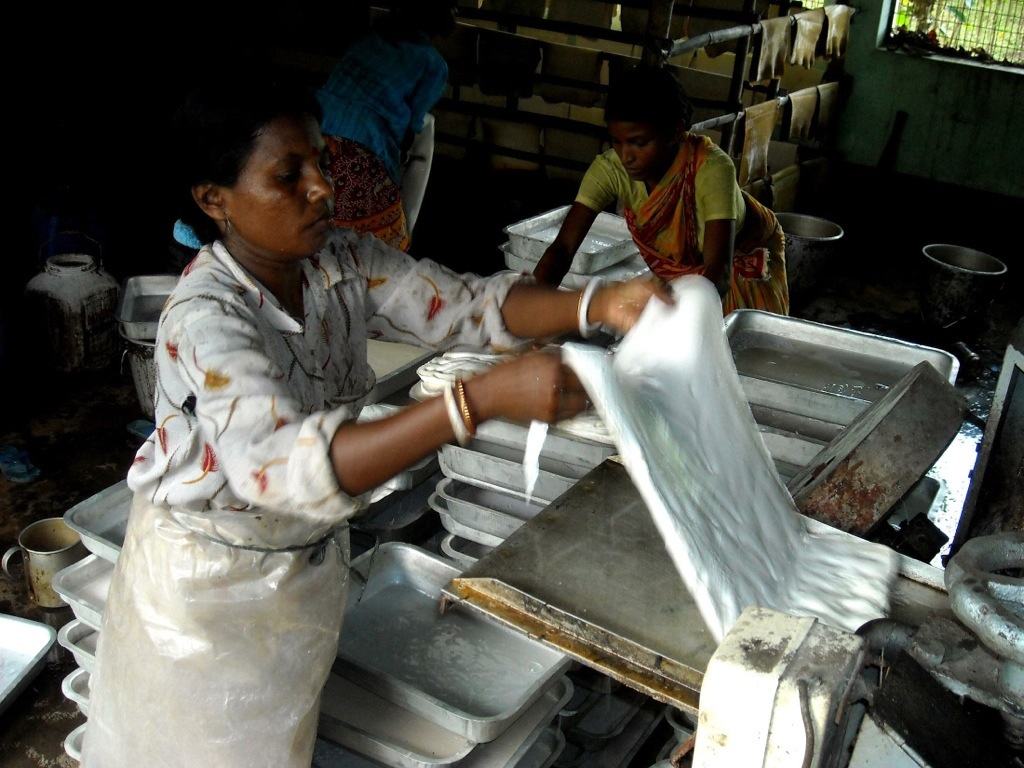 Bishramganj: Thirteen years ago, Bipin Chandra Debbarma was a poor nomad. Today, the septugenarian tribal lives in a concrete house, drives a car and has all the household gadgets available in the market.

This miraculous transformation in his lifestyle has been made possible by the natural rubber cultivation he has been engaged in all these years.

“I am a happy man now. I never dreamt of such a life. Rubber cultivation has changed the condition of my family,” said Debbarma, a former Jhumia (shifting cultivator).

“Not only my family. Hundreds of other Jhumia families have seen a dramatic development in a short period because of cultivating rubber,” said Debbarma, president of the Bhagaban Para Rubber Producers Society (BPRPS) that owns a 54.4 hectare rubber garden at Bhagaban Para village in Sipahijala district in western Tripura.

In India’s northeast, especially Tripura, rubber cultivation is yielding a better life for poor tribals, who were practising ‘jhum’ or the slash-and-burn method of cultivation, and dramatically altering the economy of the region.

Not just the Jhumias. Even the terrorists who have surrendered to the government and others have taken to rubber cultivation.

“A majority of the erstwhile shifting cultivators are now engaged in rubber cultivation or in other cash crop farming,” said Industry and Rural Development Minister Jitendra Chowdhury. 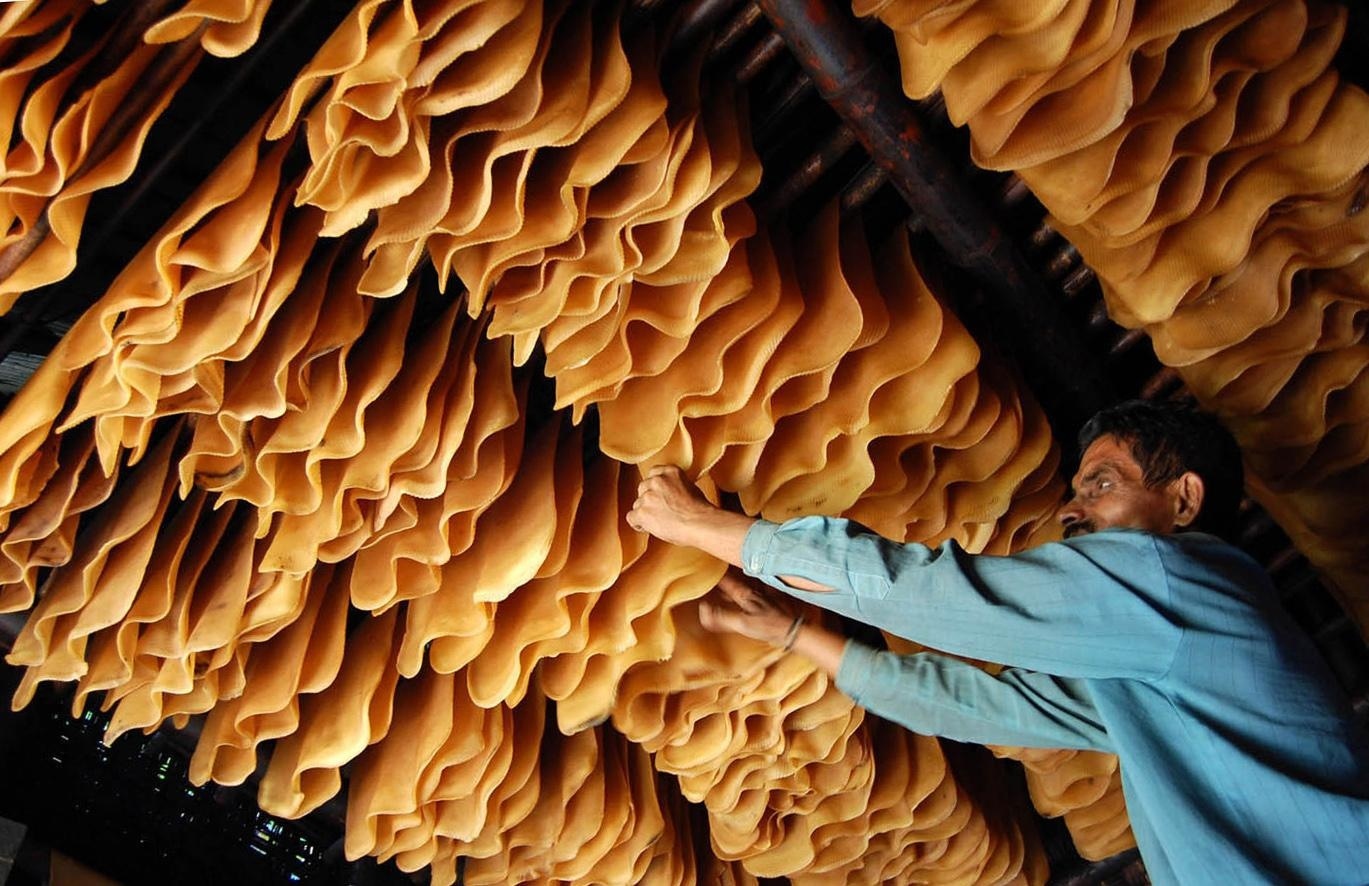 Tripura is the second largest area after Kerala where natural rubber is cultivated, with around 60,000 hectares producing about 26,000 tonnes of natural rubber in 2010-11.

Tripura’s tribal welfare department and the Rubber Board have been providing financial and technical support to the rubber cultivators.

The BPRPS started its plantation in 1999 with this help and production of rubber latex began in 2007. The latex was processed to make rubber sheets that were sold to Manimalayar Rubbers private limited, a company jointly floated by the Rubber Board and the rubber producers’ society.

“Over 80 tribal youths, including women, got permanent jobs at the BPRPS. They are engaged in nursing the rubber garden, latex collection, making and processing rubber sheets and various other works,” said BPRPS vice president Ranjit Debbarma.

“During monsoon, our society earns about Rs.8 lakh in a month through selling rubber sheets. In the remaining months, our income ranges from Rs.17 lakh to 18 lakh per month,” he added.

According to the tribal welfare department, about 51,265 families were totally dependent on jhum cultivation until 1999.

A 2007 survey by the forest department showed a clear decline in the number to around 27,278 families.

Forest department officials say the number of Jhumia familes has now come down to less than 20,000.