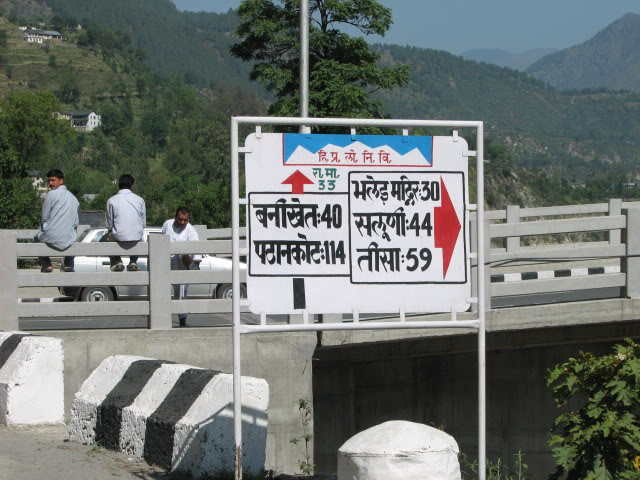 The motorbike fell at least 100 meters down in the gorge. The rider was an employee of the Himachal Police department and his wife was working as a veterinary pharmacist. It is reported that she had joined just 6 months back and she was posted at the Thali village in the Tissa region.

She was coming from Chamba after giving her final exam to join as she was under training. The deceased are survived by a child just one year old. It is reported that she had requested earlier to the higher authorities to transfer her nearby Chamba because her baby was still breast fed.

It must be noted that the health department and state government stresses on exclusive breast feeding for 6 months. The state government allows 84 days maternity leave for contract employees and 135 for regular employees.