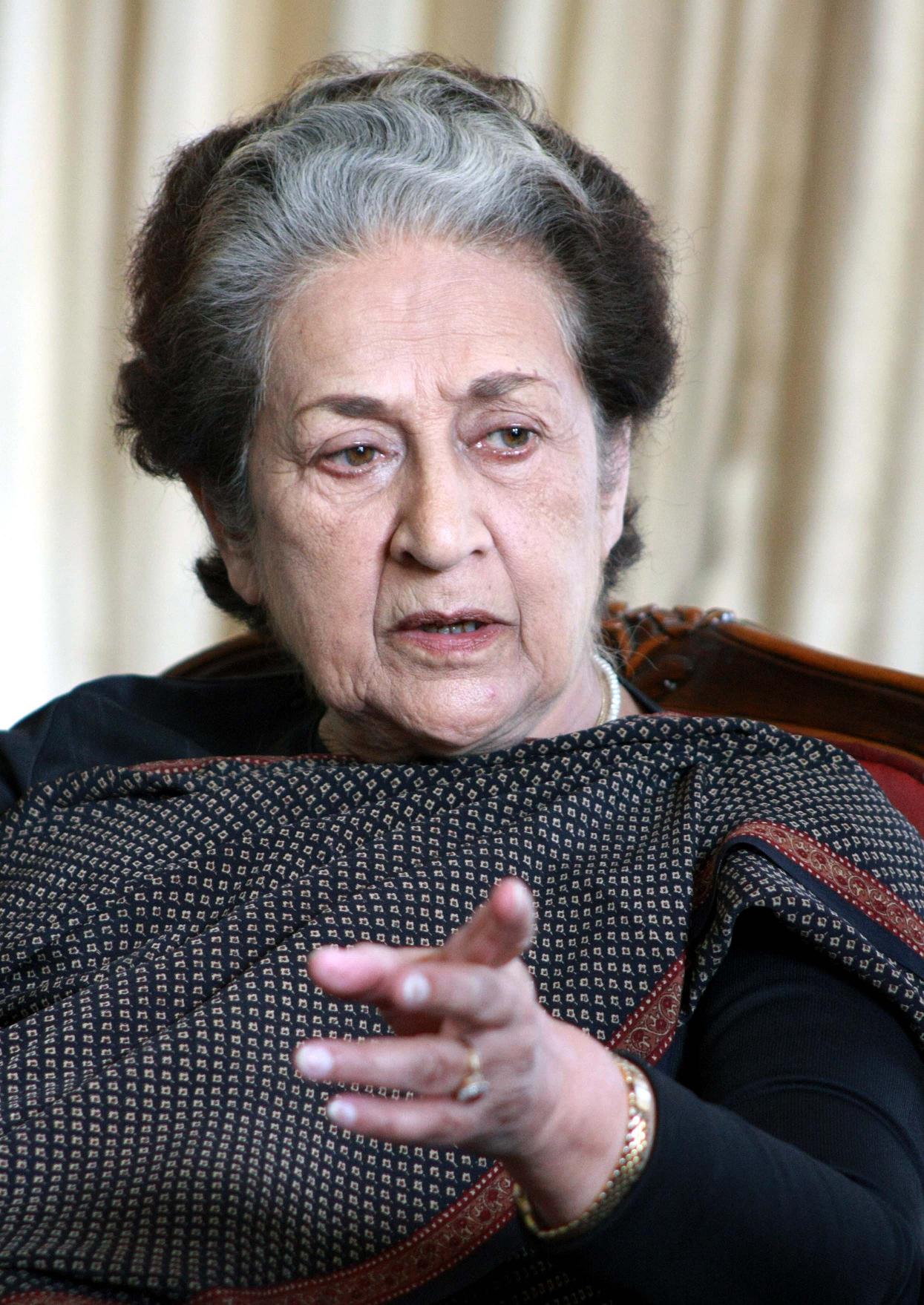 Theog: Nursing her ambition of still becoming Himachal Pradesh’s chief minister, Congress’ most enduring and much loved veteran Vidya Stokes – who says she has lived on a non-cereal diet for 50 years – hopes to finally achieve the goal in what could be the last fight of her over four-decade-long political career.

But in a male-dominated state, where even past royalty is revered, Stokes, a long-time Indian hockey administrator and the daughter-in-law of an American missionary, is still looking to score that master stroke in politics.

At 84, the oldest candidate in the Himachal Pradesh assembly polls, she is still in the field and welcomes the younger party aspirants in the electoral fray.

“I am happy to see the younger lot in the fray. For me they are not a challenge. Our aim is to bring the party back to power in the state at any cost,” said Stokes, a seven-time legislator, including five stints from this constituency in Shimla district, in an interview.

Stokes stressed that throughout her political career, she has remained loyal to the Congress.

“I have not demanded or bargained for any post from the party. Whatever the party offered me, I accepted it with grace,” she said.

On the race for chief minister’s post if the party returns to power, Stokes, who is known for her proximity to the Gandhi family, said: “I think at this point in time, our objective is to bring the party back to power and get rid of this corrupt (BJP) government.”

She said she has no qualms that she was never offered the top post in the state despite being active in state politics since 1974, after the death of her husband Lal Chand Stokes.

“Look, when you are working in the party, serve it as a foot soldier. For me becoming chief minister is not important. Leave it for the party leadership to decide,” said Stokes.

“If I couldn’t secure the top berth (in the state) that doesn’t mean the party has not taken care of me well. I was offered a (governor’s) post back in the 1990s, but I preferred to stay back in the state politics to serve the people,” she said to a query whether she was recently offered a gubernatorial berth.

An observer said, “Every time when the Congress came to power, Stokes, being the seniormost leader in the state, made a serious bid for the chief ministerial post but Virbhadra Singh managed to get it. This time too he has not given up his hopes for a comeback.”

Interestingly, Stokes and Virbhadra Singh, who have been at loggerheads for the last two decades, have joined hands before the elections and, unlike the past, the latter is also campaigning for her.

Stokes is also known for being on a non-cereal diet for the last 50 years. During her long backbreaking campaigning in this constituency which she represented five times – 1974, 1982, 1985, 1990 and 1998 – she prefers to eat only salads and vegetables.

In the last two assembly elections, 2003 and 2007, she represented Kumarsein, a seat scrapped in the delimitation exercise and its areas merged with Theog and Shimla (rural). She is now back in her old constituency.

Throughout her political and sports administrator career, Stokes never courted any controversy. “One should remain sincere with one’s work; nobody will dare to harm you then,” Stokes advised this correspondent.

Stokes is known for not taking even a penny of her salary, be it as a legislator or as a minister, throughout her political career.

On being asked what career she would have chosen had she not been in politics, she said: “I would have been a successful banker.

“Before venturing into politics at the age of 36, I was the youngest State Bank of India woman director,” said Stokes.