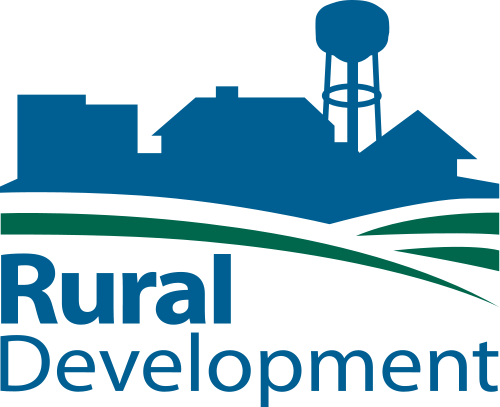 Discovery Channel’s show ‘Indian Innovators’ was probably the first large scale commercial programme to shed light on the honey bee network that has begun to thrive in India. The show focused on innovators such as Remya Jose from Malappuram, Kerela who invented the Exercycle-cum-Washing Machine. The gadget is made from inexpensive materials such as cycle pedals and iron net wire can be built for Rs. 2000 apiece.

Unlike conventional machines, this one doesn’t rake up an electricity bill, as the cylinder doesn’t connect to an electric supply but instead to a pedalling system. The show on Discovery brought to the notice of the urban dwellers number of such inventions highlighting some of the rural inventions with a high possibility for urban commercial utilisation much like Remya’s washing machine.

Pre-liberalisation, the Nehru Government laid great stress on the growth of the individual and in a bid to protect small scale cottage industries and provide a fair platform for small time entrepreneurs to hone their talents, foreign multinational corporations weren’t allowed entry into India.

However, with the reforms put into place in 1991 by Manmohan Singh, the then Finance Minstera new economic era dawned on India and foreign conglomerates flooded Indian markets. However, the undeniable backlash of opening Indian markets to foreign influences has been felt in the local businesses. Furthermore, the distinction between urban and rural settlements came to be clearly demarcated and the while metropolitan cities thrived with opportunities for amateur entrepreneurs, the rural platform was not at par.

This was till 2000, when the National Innovation Foundation (NIF) came into being. The NIF provided rural developers the economic backing to developing and receive funding to further their inventions. Since its inception, the organisation has achieved the tremendous task of developing a database of more than 1, 60,000 ideas, innovations and traditional knowledge practices at different states of commercial viability from over 545 districts of the country. Furthermore, they have helped rural innovators maintain the rights to their inventions by filling for 550 patents on their behalf of which 35 have been granted in India and another four in the USA.

philosophy, wherein there exists a network of people spanning across local innovators to academicians and technical professionals over 75 countries. In this way, the innovators become part of a network where there are equal shareholders in the decision processes, governing the direction of development of their innovations.

Along with NIF, non-governmental enterprises such as Society for Research and Initiatives for Sustainable Technologies and Institutions (SRISTI) and Peermade Development Society Kerala (PEDES) have also worked relentlessly to further the impact and outreach of the Honey Bee Network in India. Through the efforts of these organisations, a number of rural entrepreneurs have been able to make their inventions commercially viable.

Take for instance the story of the success of Mitticool, a series of clay products which negate the use of electricity. These appliances have great usage for those areas in India which experience frequent power cuts, especially Mr. Mansukhbhai Prajapati’s clay fridge which works without electricity. Selling for Rs. 2500 apiece, the clay not only preserves fruits and vegetables up to 5 days without the use of electricity, but also claims that it preserves the natural flavours of the food. His success story has been widely covered in the regional and national media. His story has not only made to the pages of ‘Jugaad: Frugal Innovation – Lessons for Corporates’  a book  about lost budget inventions, but has received media attention with coverage on Aaj Tak, NDTV, IBN 7, DD News and others.

The Honey Bee Network has increased the visibility of grassroots innovations and presented rural innovators with a common platform to voice their ideas seek funding and even receive corporate support into developing the idea for commercial sales. This remains for India, a large step towards inclusive growth and realising the potential of ideas emerging from rural areas.