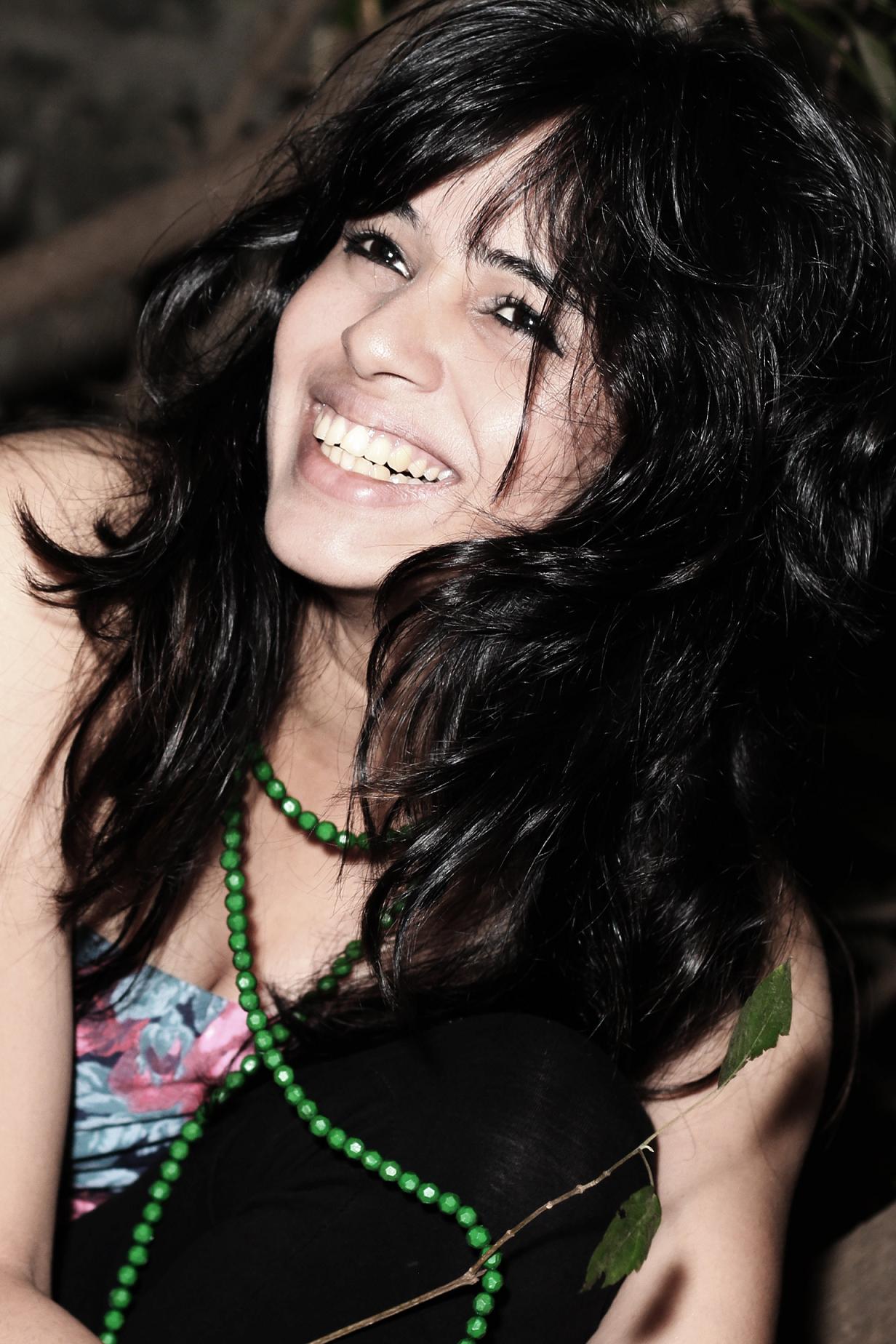 “Singing item songs won’t come naturally to me – it goes against my personality. Songs that have lyrics which objectify women or even if they are unsettling to listen to, I will think before singing such songs. I had turned down a few such songs offer,” said Shalmali .

However, the singer, an arts graduate, doesn’t mind crooning songs with wacky lyrics that aren’t vulgar.

The 22-year-old hails from a Marathi family and says she is open to sing in any language.

“I love knowing languages and enjoy the sound of dictions and intonations used in it. The first step for me to overcome a language barrier is to approach it with a mindset that allows me to make mistakes and not feel embarrassed about it.” 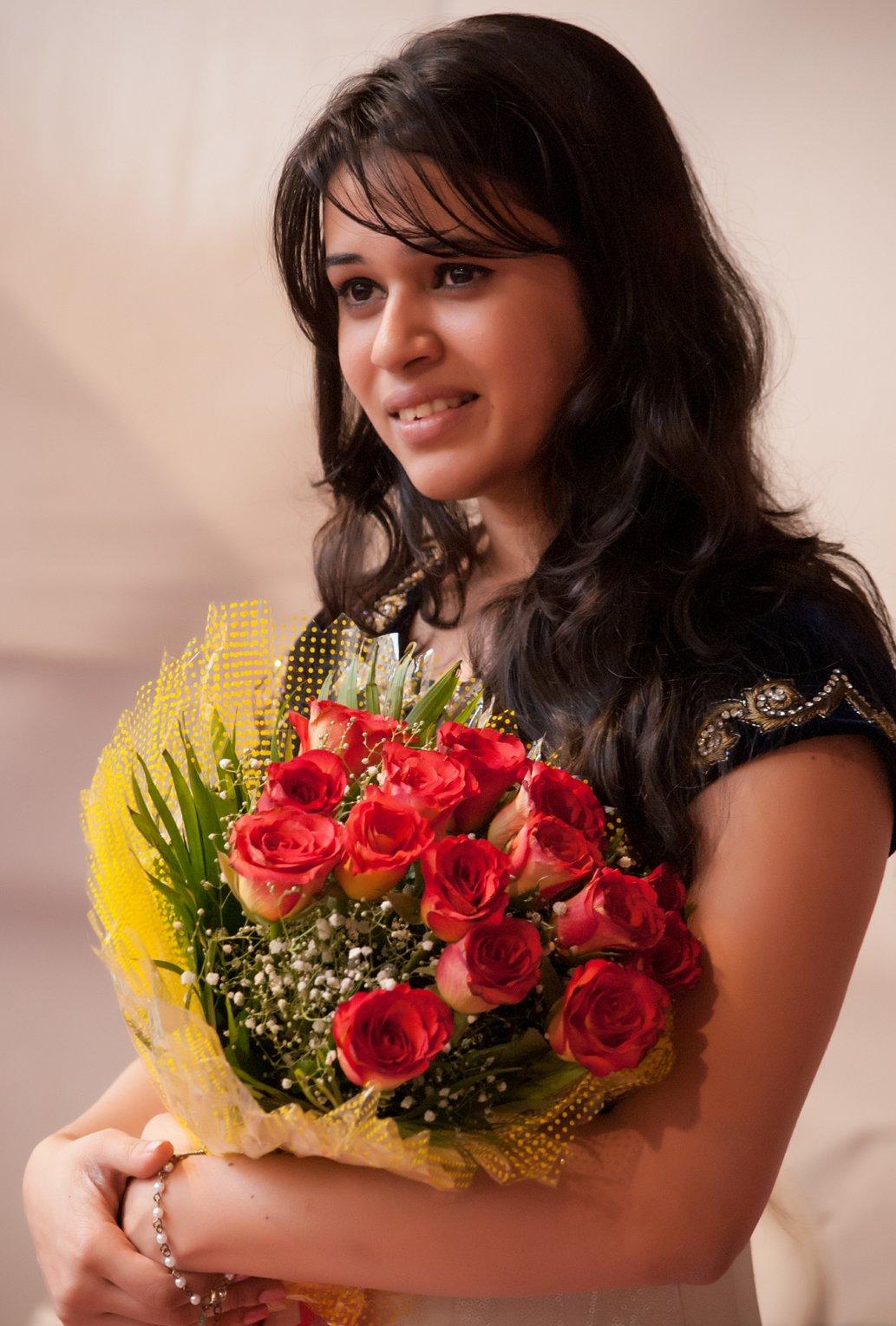 She tried her hand at acting with Marathi film “Tu Maza Jeev”.

“I tried my hand at acting and concluded that I am better as a singer than as an actor. Also, I prefer stage over camera. So if I ever act, I would like to stick to the stage,” Shalmali said and added that a song is benefited by the presence of a star in the song.

Shalmali, who was introduced to the industry by composer Amit Trivedi, recently contributed three songs to the upcoming indipop album “Bartender”, a tribute to superstar Amitabh Bachchan on his 70th birthday.

The album is likely to be released in the first week of November.

She also sang for a yet-untitled Hindi film which has music by Agnel Roman and Faizan Hussain.

Summing it up, Shalmali said, most important skill of a singer is to adapt to a melody and make it their own.