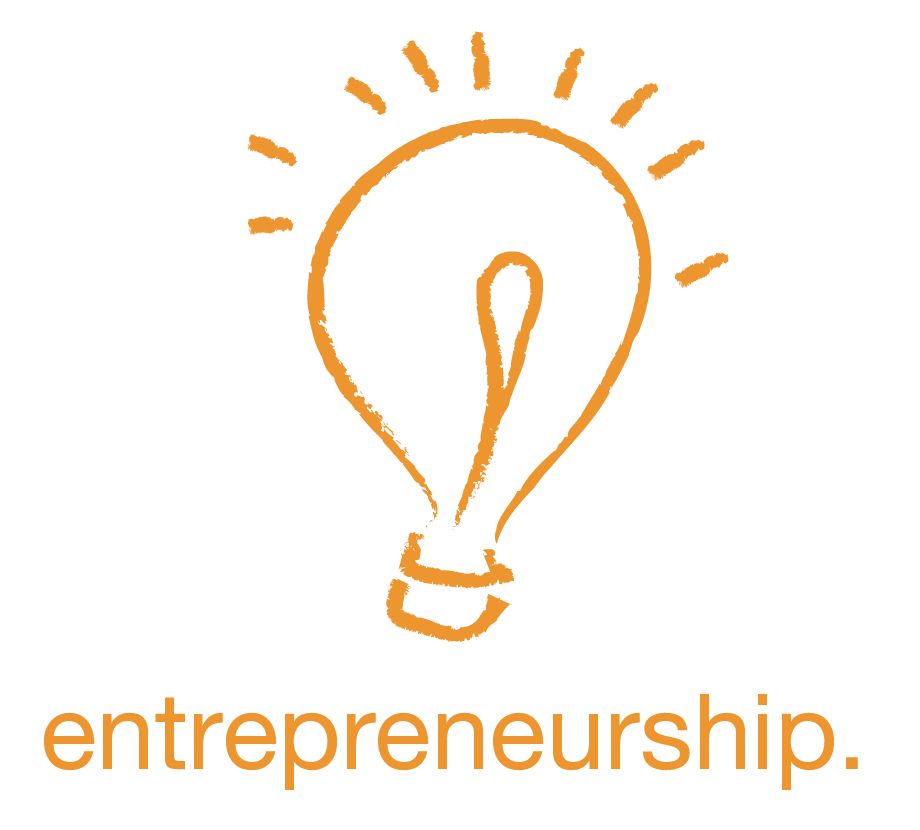 For a generation that is perceived as lazy individuals, want everything at the click of a button, and exude a ‘devil-may-care’ attitude, there are a number of student ventures cropping up. Fuelled by passion, there are plenty of youngsters in India, who have started their own enterprise, taking forward their hobby.

Arising out of a need to take their interest to the next level, many youngsters start their own enterprise to share with others the things they love. Be it food, fashion or writing, there are scores of student ventures which are born out of the need to create a solid platform to share interests that are aren’t popularly discussed otherwise.

“There was never a space where we as students could read articles that spoke of issues that concerned us  and newspapers wouldn’t want to carry our opinions on matters that are close to our heart”, says Aniket Dasgupta, an undergraduate student, who founded Dfuse.in, an online magazine that talks about issues the youth yearns to hear about. Now a collaborated effort of a number of writers willing to be a part of this movement, Aniket first started this venture in 2009 with a friend which was subsequently re-launched in 2011 with more members with a similar goal.

“I’ve always been fond of baking and everyone loves a good cupcake. This was motivation enough to take my passion further”, shares Rukmini Pillai who started ‘Cupcake Mania’, after much insistence and encouragement from her friends. A 20 year old Law Student, Rukmini and Gauri deal with cupcakes of all kinds and have built quite a reputation for themselves with orders constantly pouring in. Started in October 2011, Cupcake Mania customizes cupcakes as well.  From hearts to dainty pearls, the sisters work customers’ wishes on to cupcakes fluidly.

Another successful student venture that stands out is ‘Blah’, initiated by Harshita and Ayushi who decided to take their love for bags to the next level when they were in school and have been successfully running it for over 3 years now. Over the years, they have diversified into shoes, cushions, and accessories as well.  Dealing solely through Facebook, they ship orders to other cities as well.

Operating from Kolkata, BLAH has also been a part of flea markets, exhibitions, and events in other cities of late. Their love for design and the overwhelming response they have received is what keeps them pumped to design and sell creatively.

Maybe it is time to rethink the blanket statements many of us pass regarding the lax attitude of the youth and recognise and encourage their enthusiasm and applaud them for being enterprising, professional and serious about their goals.