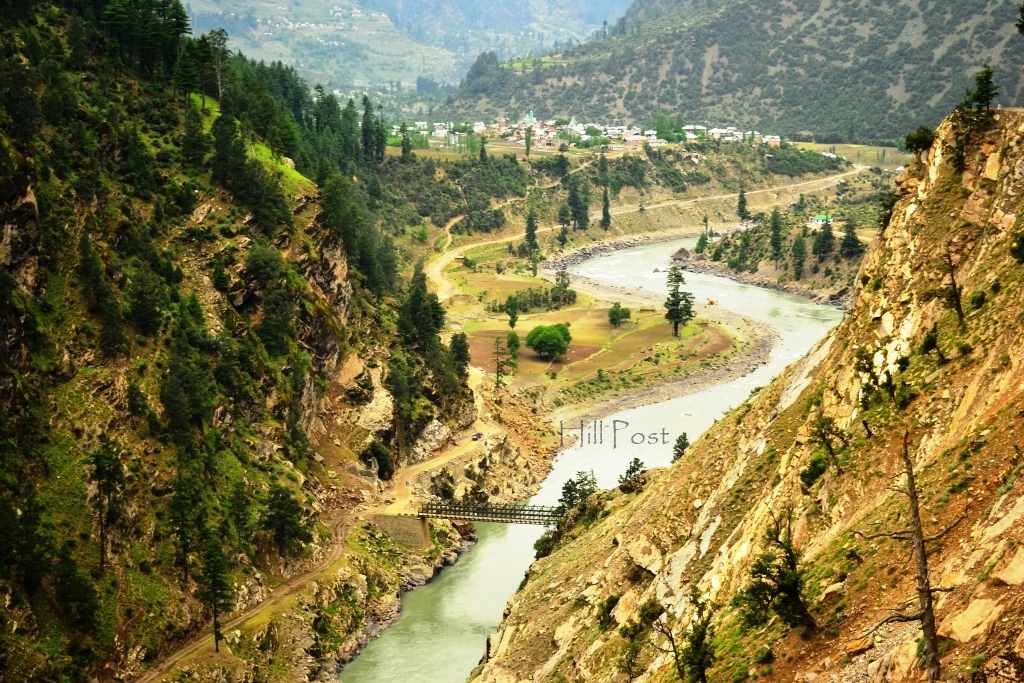 Srinagar: Infiltration from across the Line of Control into the Kashmir Valley has increased since August, but intelligence officials assert that the numbers are not large enough to threaten the security situation.

Ever since separatist violence started in Jammu and Kashmir in the early 1990s, guerrillas have been making infiltration bids during autumn since mountain passes to the valley close during winter snowfall.

Those in the intelligence grid however do not believe the fresh influx of armed guerrillas in small numbers can make a difference to the security scenario.

Yet, some do note that an increase in the number of guerrillas would augment the depleted capacities of militant groups to carry out isolated attacks to regain the psychological advantage of the pot being still on the boil.

“We never claimed there are no militants in the state. Yes, their capacities to strike at will have been undermined because of the pressure of security forces in recent years,” said an intelligence officer, who did not want to be identified.

The official, however, said any fresh guerrilla influx would seem significant in areas earlier cleared of their presence.

“A number of two to three militants in a far-off village would be noticeable if the area had been cleared of their presence in recent years.

“The most important thing is that hard intelligence has now been pouring in about militant presence even from areas once thought to be ‘safe havens’ for them,” the official said.

Kashmir has had a remarkably peaceful summer for the last two years with over 600,000 pilgrims visiting the Amarnath cave shrine and 50,0000 tourists coming to the valley this year.

Also, separatist leaders have not been able to generate any significant political activity in the last two years with the state government keeping them on a tight leash.

Whenever the leaders announced protests, the administration clamped restrictions on their movements.

“Violence as a tool to highlight a political problem is no longer acceptable in today’s world,” a separatist leader requesting anonymity said.

“Violence receives spontaneous condemnation from every quarter. It is a reality which nobody can deny. Thus the separatist leaders of Kashmir will have to run their campaign on public support and not depend on militant support.”