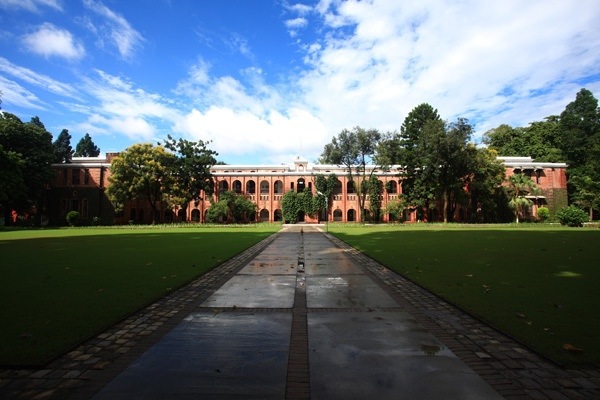 Dehra Dun : The survey conducted by Education World on India School Rankings has been more or less sweet and sour for the schools of Uttarakhand.

While amongst the boarding schools, The Doon School managed to retain its number two slot, the premium girls’ school, Welham Girls has gone down from number three last year to number four now.

While amongst the boarding schools, Rishi Valley School Chittoor, which took the first place from The Doon School in 2011 has managed to retain its top position, Welham Girls, which was number three last year has slipped a slot further and gone to the fourth place with Mayo College Girls School, Ajmer now occupying the third slot.

Another prominent school of the city, RIMC , which was established by the Britishers as Royal Indian military College and prepared its students for Sandhurst and was renamed Rashtriya Indian Military College after the country’s independence has also had an up and down journey in the rankings. It was number 13 in 2008 and 2009 but climbed up to the eighth place in 2010 and to the seventh place in 2011. But sadly it has slipped back to the 12th position in the latest rankings.

However, a spokesman of The Doon School though disturbed that the institution, which has carved for itself a notch as far as schools across the globe are concerned had not managed to come up to the number one slot yet again, was unfazed in as much that the school had managed to retain its identity as a premier institution, where the focus is just not in academics, but perhaps more stress is laid on other extra curricular factors, which may be unheard of in other boarding schools.

The ranking have been given by Education World for the year 2012 taking into consideration about 400 schools of the country and conducting a carefully constituted sample survey of 3070 parents, principals, teachers and educationists on 14 parameters of excellence.