The earth is turning a shade darker each day, owing to the massive collective giant carbon footprint lingering over it. In times like these, green living needs to be perceived as a tool for survival, rather than positioning it as a lifestyle choice of the elite few.

First of all, let us start off with dispelling a little myth- Green living takes a lot of money. False. It may require you to go out of the way, but it is certainly a change that can be incorporated to a certain extent in each one of our lives. Green living isn’t probably the most natural way of living as we know it, but that isn’t reason enough to abandon it altogether.

More so now, when the movement is gathering momentum in India, there are several organizations, stores, agencies and individuals who work towards making your shift to green living a smooth transition. Nobody is asking you to give up on all creature comforts, but there is surely space to make room for significant changes.

Green Planet Visions is an organization that solely works towards shifting more and more of its client companies to green living. Apart from helping them develop green systems and products, they are also involved in creating awareness.  Considering the apprehensions that are wrapped around green living, Green Planet Visions is more than willing to go to organizations, colleges and other institutes to shed some light on what can be done and feasibly so. 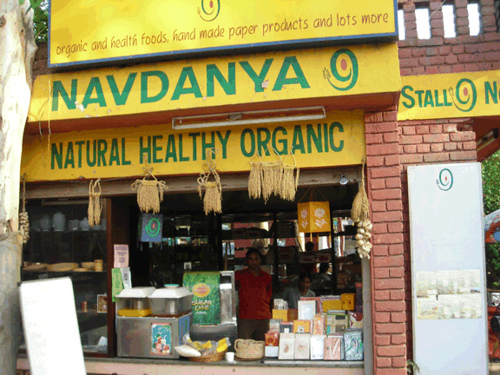 Navdanya is another movement headed in the same direction. Navdanya started as a program of the Research Foundation for Science, Technology and Ecology (RFSTE) which is a research initiative founded the scientist and environmentalist Dr. Vandana Shiva, to provide direction and support to environmental activism. Instead of merely talking about green living, Dr. Vandana put it into practice.

Navdanya, meaning nine seeds works on the principle that the nine seeds represent the food grains of India and the program works towards protecting local farmers and their crops which are slowly being pushed out of the frame owing to commercialization and industrialization of farming. This way, Navdanya manages to promote a healthier batch of food as well.

A firm believer in the organic way of life, although requesting to remain anonymous says, “The myth that pronounces organic living to be more expensive is something that needs to be done away with at the earliest. Merely, comparing prices in the supermarket and calling one more expensive than the other is the easy way out. In reality, unprocessed organic food is cheaper than its commercial alternative, provided one is willing to spend a little more time and effort in preparing a meal.”

The food industry is so commercial today, that their aggressive advertising constantly tries to encourage in its audience, the will to buy. None of them focus on nutrients beyond the minuscule box on some corner of the packaging. “The industry is so marketing driven, that the individual has to think for himself.

The day we drop packaged foods, costs also drop sharply. It must be noted that any manufactured product has a lot of costs built into it, barring the cost of the foodstuff alone. Therefore, it is a wiser choice to live more holistically, and switching over to a healthier lifestyle,” he further shared. 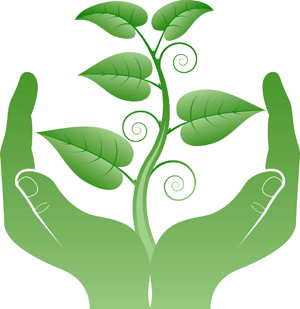 By going green so to say, not only are we helping the earth be a cleaner and greener place, but we’re also improving the quality of life on earth. Chemicals find their way into very many activities we indulge in, in our everyday lives. Switching over to organic food, cuts down on some of those streams. “Organic food seems like an expensive proposition to some- both in terms of time and money.

However, it is more apt to think of it as an investment in one’s health. What you save in terms of medical bills, is proof enough. Personally speaking, I have never fallen Ill for years together now and I feel I owe to an organic lifestyle”, our source further opined.

The choice is simple. It is the faith in the cause that accounts volumes. For only when the belief in a cause is strong will there be the motivation it takes to switch to organic living and it’s probably time to take a step towards making our immediate lives better, to build a platform of individuals that will then be capable of a more meaningful change.