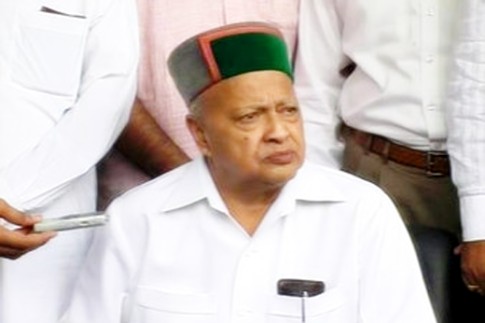 Besides Virbhadra and Vidya Stokes, 20 MLA’s attended the meeting that was held in the presence of Birender Chaudhary, party incharge for the state.

In a bid to bridge the intense factionalism witnessed before Virbhadra was made state party president, the five times chief minister had earlier adopted dinner diplomacy, which marked the presence of all MLAs barring Kaul Singh and Bali.

At the closed door meeting, the party adopted a three page resolution about issues that Congress plans to lay bare before the people as election issues.

Intending to target the government over corruption, some of the issues red flagged include land scams, mushrooming private universities, bungling in emergency ambulance services, allotment of hydropower projects and others, sources said.