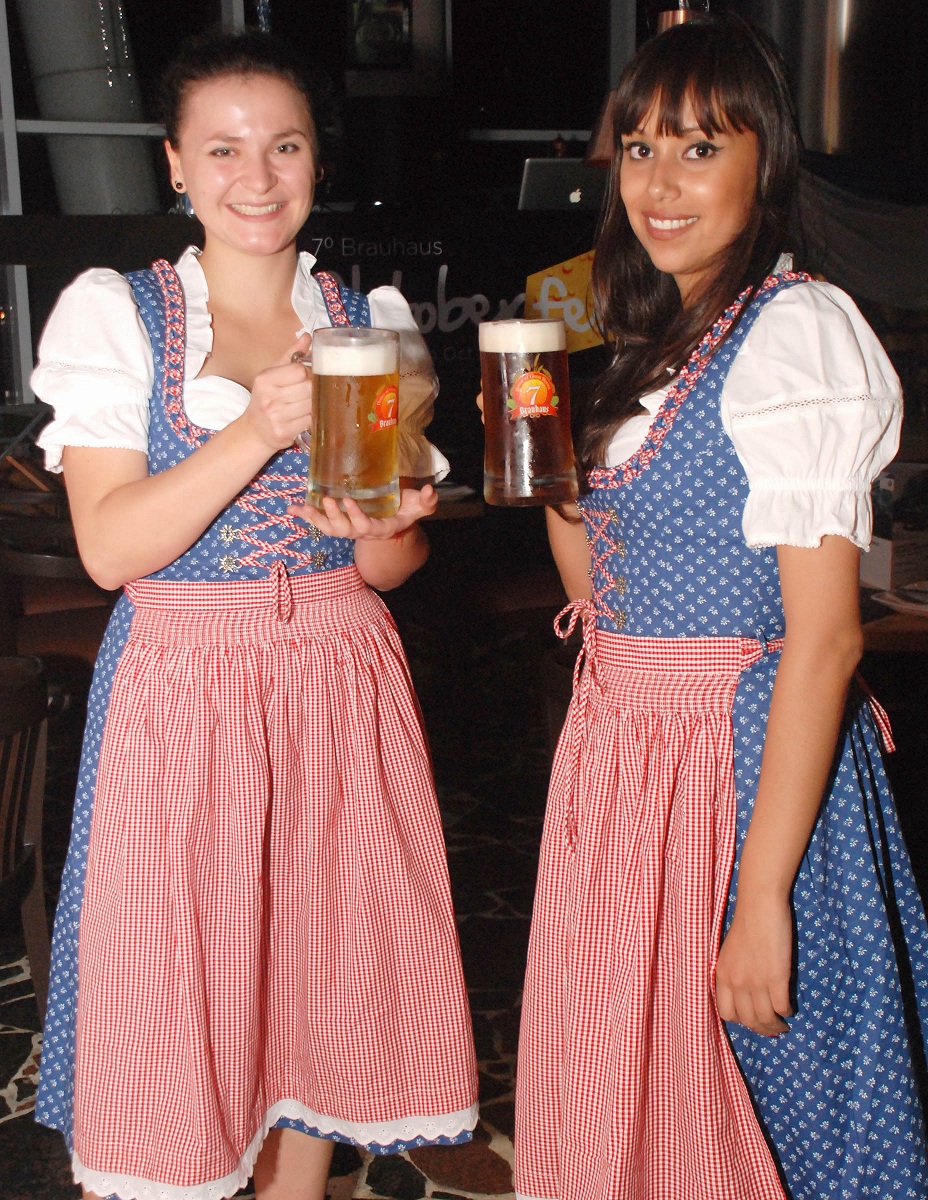 New Delhi: It’s carnival time in Germany with the over 175-year-old Oktoberfest celebrations on in full swing. It’s no less here in India, where several pubs, micro-breweries and brewers have tried to recreate the magic of the fest, by offering special menus, music, a Bavarian set-up and thousands of litres of beer.

This year, the Oktoberfest celebrations kicked off Sep 22, and will last till Oct 7.

Traditionally held in Munich with several large and small tents serving a heady mix of food, music and beer, the trend is gaining momentum here too. And no wonder it is proving to be a delight for beer guzzlers in the country.

Gurgaon-based 7° Brauhaus, an authentic Bavarian microbrewery and kitchen, is hosting celebrations lasting 16 days. It is serving a variety of sausages made on live grills, chef’s special schnitzel and other German delicacies along with selected continental and Indian flavours in the ambience of a beer garden.

Bavarian hats are being sold too, as is a special Oktoberfest beer on the menu. 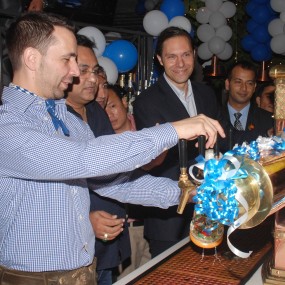 The Oktoberfest beer has around five to six-and-a-half percent alcohol content, whereas usual beer would have about four per cent. This beer is more bitter, and it goes well with special barbeque chicken,” said Sanjay Mathur, managing director, 7° Brauhaus.

Mathur expects footfalls of 350 to 400 on the weekends during the festival and feels since people are well-travelled, they have learnt to appreciate different varieties of beer.

Delhi-NCR hotspots like Blanco, The Beer Cafe, Route 4, T.L.R.Cafe, Amour and hotels like The Lalit and Crowne Plaza are hosting beer fests and serving special Oktoberfest menus, including the traditional potato salad.

Michael Steiner, Germanys’s ambassador to India, is happy that his country’s culture is finding space here.

“The Oktoberfest enjoys an almost legendary status worldwide – and more and more also in India. With numerous Oktoberfest events from New Delhi to Mumbai and from Bangalore to Pune, India has embarked on a true Bavarian experience,” said Steiner.

” ‘O’zapft is’ – ‘It’s tapped’ – seems to be no longer a code just for insiders. As a Bavarian born in Munich, an Oktoberfest addict and based in New Delhi, I am tempted to say: Not only Germany and India but also Bavaria and India are a perfect match,” he added.

The Indo-German Chamber of Commerce (IGCC) has organised the Oktoberfest at the Royal Western Turf Club in Pune for the fourth time.

“We organise the Oktoberfest on an annual basis for our members as well as for people who are interested in getting to know more about German culture (music, food, beer). Since the Oktoberfest in Munich has become so famous and is so popular among Germans, we felt it would be interesting to bring the Oktoberfest to India,” said Caroline Schneider, manager DE international Services, IGCC Pune.

Their celebrations, which included a variety of eight beers served in traditional stone beer mugs, brought in 5,500 visitors in 2011, and this time, they expect “at least 1,000 more”. 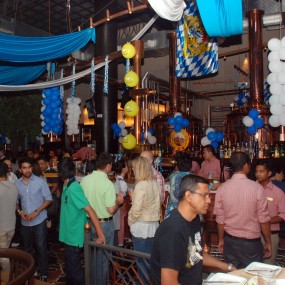 “We can surely say that more and more people are interested in German culture being brought to India. Cultural festivals, such as the Oktoberfest, are much appreciated and we can only say that the number of visitors for our fest is increasing by the year,” said Schneider, adding that several people also wear Bavarian dresses such as the Dirndl for women.

Furthermore, the annual music and beer festival Kingfisher TGIOF (The Great Indian Octoberfest), is set to be held in Hyderabad Oct 5 and Oct 7. It will also be held Oct 12-14 in Bangalore.

Conceptualised in 2005, the event registers footfalls in excess of 65,000, with over 20,000 litres of beer sales. This year, it is expected to be bigger and better with performances by artists like Raghu Dixit, La Pongal and Agam, apart from a multitude of activities like beer games, karaoke championship and a flea market for the shopaholics.

So, forget those beer belly woes for now, and hit the hotspots for some guzzling.