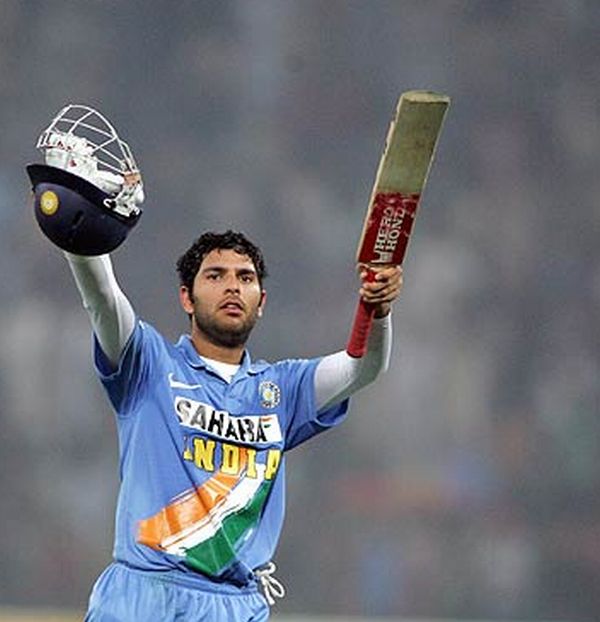 Mumbai: Yuvraj Singh was Friday included in India’s 15-man squad for the Twenty20 World Cup in Sri Lanka next month, marking a memorable return to cricket after overcoming cancer.

The southpaw’s selection for the tournament was expected after he was included in the preliminary squad of 30 members last month. Yuvraj last played for India in November 2011.

Off-spinner Harbhajan Singh was also recalled to the national side after a one-year gap, alongside speedster Laxmipathy Balaji, whose last international game was way back in 2009. Another player who got the selectors’ nod was leggie Piyush Chawla, who last played for India in the 2011 ODI World Cup.