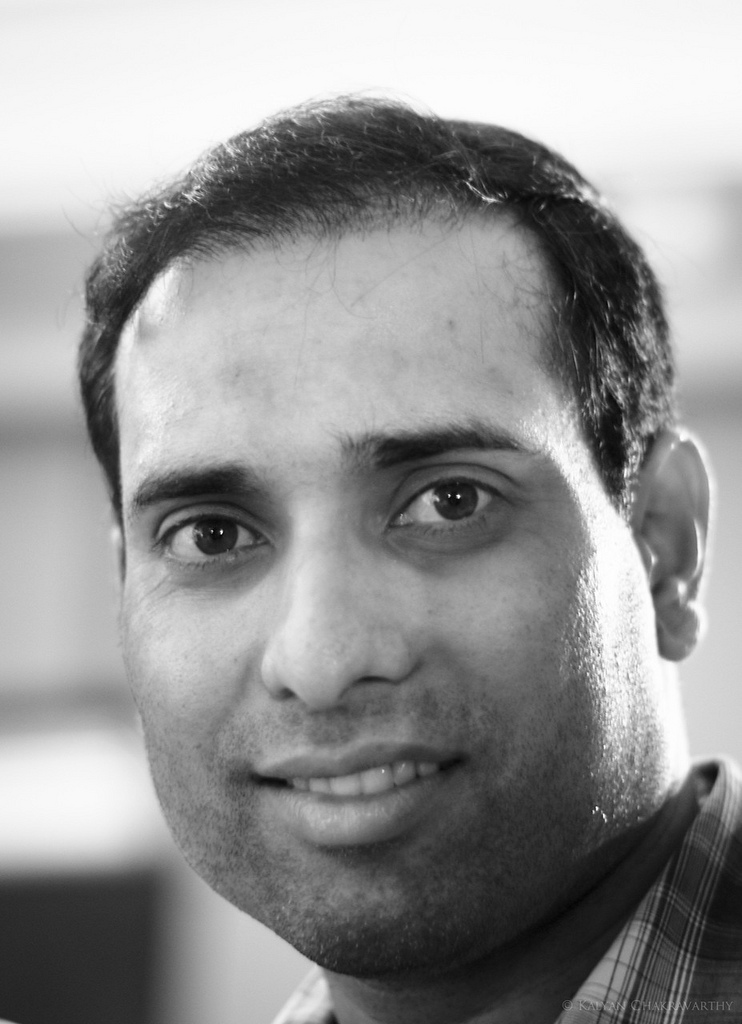 Addressing a press conference at Uppal stadium here, the middle order batsman made it clear that he would not play the test series against New Zealand starting Thursday with the first test scheduled here.

The Hyderabadi was picked up for the two-test series but he decided to hang his boots and give chance to a youngster.

Laxman said he took a conscious decision and heard his inner voice. “I don’t regret my decisions,” he said.

The star batsman, who was accompanied by his parents, wife and children, said he conveyed his decision to chairman of selectors K. Srikkanth this morning, who reluctantly accepted his retirement.

“It has been 16 years since I made my international debut for India and I feel it’s the right time to move on,” he said.

“I have always kept the country’s success and need ahead of my personal aspirations and hence while I would have loved to be contributing to the team’s success against England and Australia later in the season, I think it’s the right time to give opportunity to groom a youngster in home conditions before the tough tours overseas next year,” said Laxman.