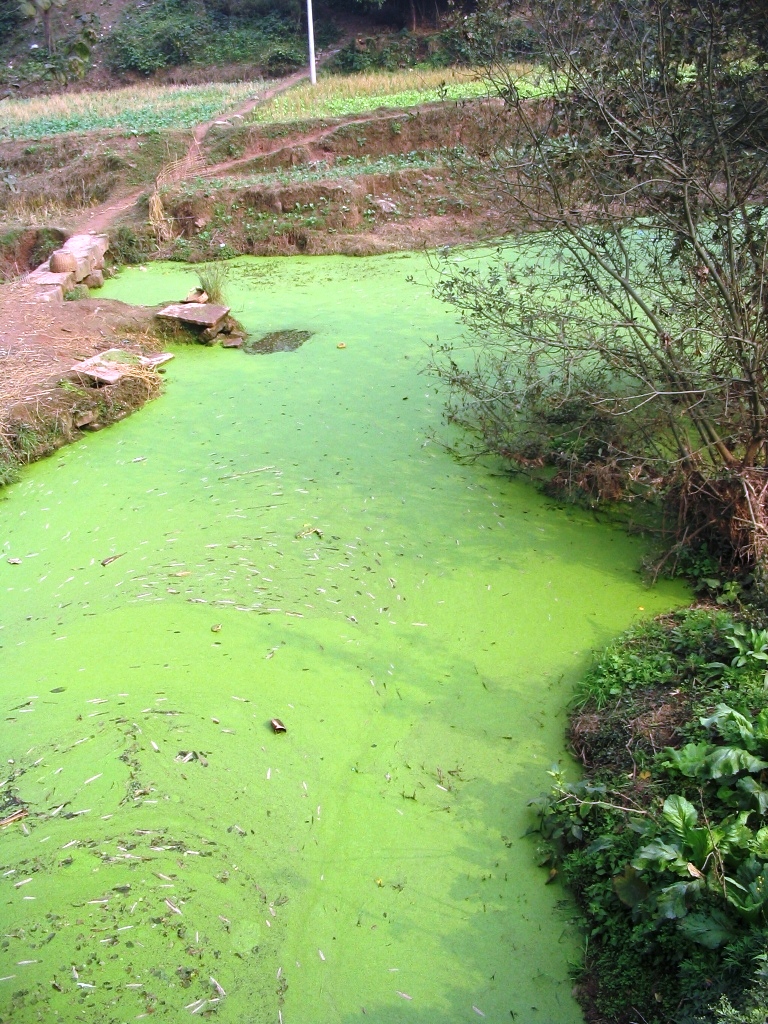 Tens of thousands of dead fish, mostly menhaden, were washed ashore Sunday on Galveston, an island in the Gulf of Mexico, and water samples collected Monday confirmed it was the red tide that killed the fish, reported Xinhua citing TV channel ABC13.

Parts of the Galveston Bay have been closed for shellfish harvesting due to the red tide, which can cause respiratory problems.

Last year, a red tide covering most of the Texas Gulf Coast and Galveston Bay forced the closure of oyster beds.

The red tide of low-to-moderate concentrations last year arrived in August and lasted until February, but killed no fish.