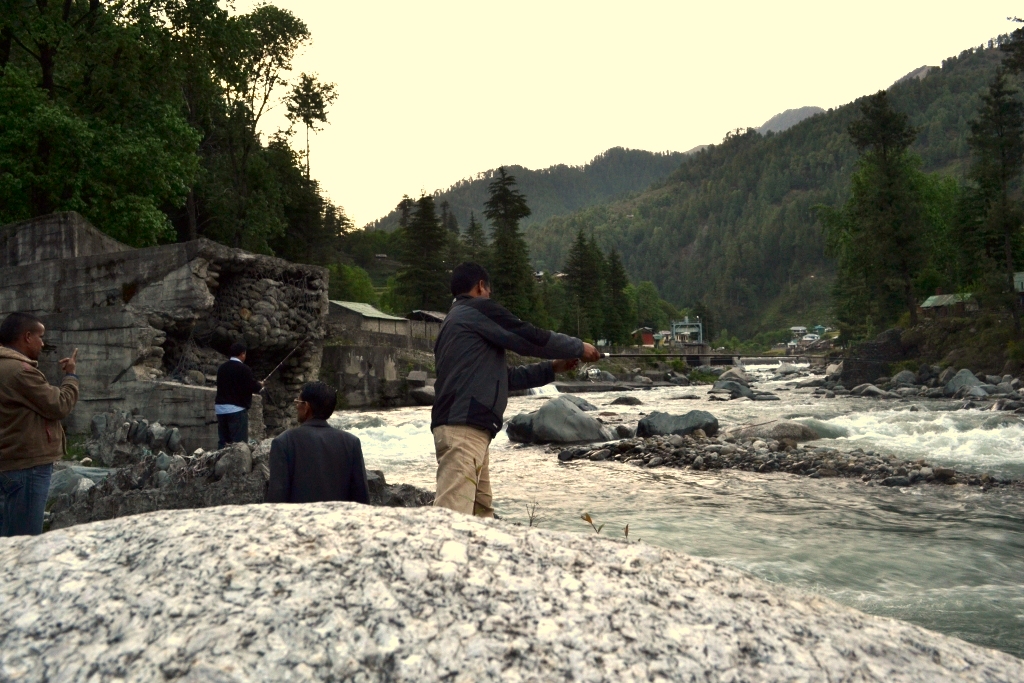 Dharamsala: The Brown Trout game fish, a rare variety fears its decline in Himachal’s snowy waters due to habitat degradation, over fishing and decreasing natural recruitment.

This concern was shown by the Himachal Angling Association (HAA). Talking to the Press, K B Ralhan , Secretary General of HAA said, “there is urgent need to undertake genetic improvement by introducing fresh germ plasm  from fast growing strains.”

Ralhan further said, “Although this breed is not considered endangered, yet the stocks of all the streams are under various degrees of stress.” He said that we must plan out, to check the decline in the population of brown trout and restore the status of Himachal Pradesh as the best destination for a trout fishing tourist destination in the country.

Ralhan said that after achieving record progress in the farming of rare Rainbow Trout fish, Himachal has made plans to improve the lot of Brown Trout, which is predominate game fish of its snow fed streams.

Exotic Brown trout which was first introduced in Himachal waters in 1909, has now established itself like indigenous fish fauna in the streams of Kullu, Mandi, Chamba, Shimla, and Kinnour districts. Prolonged inbreeding and consequent genetic fatigue has resulted in slowing down its growth as compared to the stocks in land locked European waters.

Ralhan said that Himachal Angling Association (HAA) in collaboration with the state Department of Fishries is organizing an angler’s meet and open angling contest on 29th and 30th September 2012 in Barot Valley of the Mandi district. The objective is to assess the present status of the sport fish and draft recommendations to be sent to state government for taking requisite steps to accelerate its development and conservation to attract more tourists.