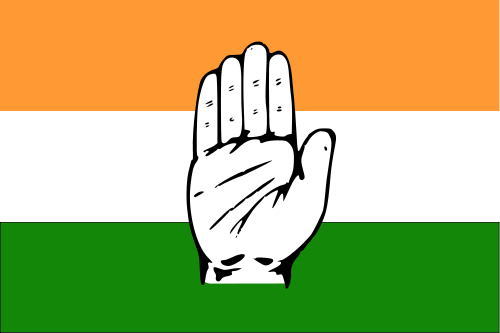 New Delhi: Suspense over appointment of former union minister Virbhadra Singh as the Congress chief in poll-bound Himachal Pradesh continued yesterday evening with supporters saying that the announcement has been “deferred” while a senior party leader remained non-committal on the issue.

Supporters of Virbhadra Singh said the announcement has been deferred by a few days and would be made after the party’s central leadership decides on changes in some other states as well.

However, a senior leader in the All India Congress Committee said Virbhadra Singh’s appointment as the state unit chief was not certain as yet.

“There is a move for his (Virbhadra Singh’s) appointment as PCC (Pradesh Congress Committee) chief but till an official announcement is made, nothing can be said with certainty,” said a leader, who decliend to be named.

Party sources said there have been demands from supporters of state unit chief Kaul Singh for his “suitable accommodation” in the party if he was to make way for Virbhadra Singh.

The party leadership has been contemplating appointing Virbhadra Singh as state unit chief to ensure his enthusiastic participation in the crucial assembly polls in the BJP-ruled hill state.

Virbhadra Singh, who met Congress president Sonia Gandhi twice Tuesday, has been sulking for the past few weeks over the formation of some election related panels for the state.

Himachal Pradesh is scheduled to go to polls by December this year.

Informed sources said that Virbhadra Singh was in touch with Nationalist Congress Party leaders were in touch and his supporters were using this to signal his options.

Elected five times as the chief minister of Himachal Pradesh, he is seen in party circles as the leader with maximum potential to attract crowds in the state.

Virbhadra Singh resigned as the union minister for micro, small and medium enterprises in June this year in the wake of a Shimla court order in a 23-year-old corruption case.