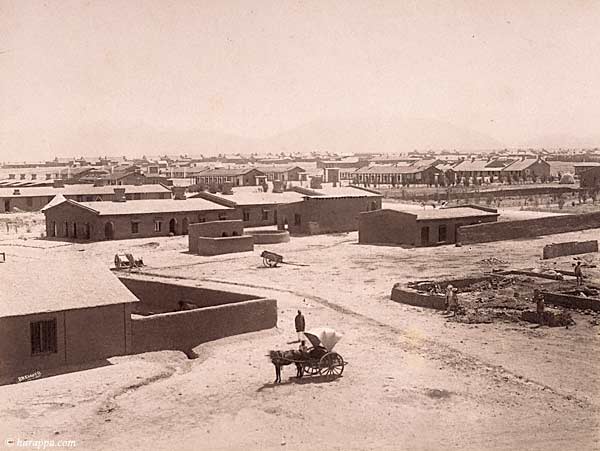 Islamabad: An abnormal increase in the number of houses in Pakistan’s Sindh and Balochistan provinces left a government-run statistics bureau so worried that it promptly brought it to the notice of Prime Minister Raja Pervez Ashraf.

The house listing survey 2011 has revealed the abnormal growth and the results are important since it will be used to determine shifts in population and fresh demarcation of electoral districts and constituencies for the 2013 general election, the News International reported.

Major growth was recorded in areas dominated by the Muttahida Quami Movement in Karachi and the Pakistan Peoples Party constituencies in Sindh. In Balochistan, the growth was seen in both Baloch and Pakhtun areas.

“We have requested the prime minister to take a look into the house listing survey,” Pakistan Bureau of Statistics (PBS) Secretary Sohail Ahmad told a meeting of the National Assembly’s Standing Committee on Statistics.

The official did not elaborate on what he wanted the prime minister to do.

A similar problem had cropped during the house listing survey in 1991 following which the population survey was delayed till 1998.