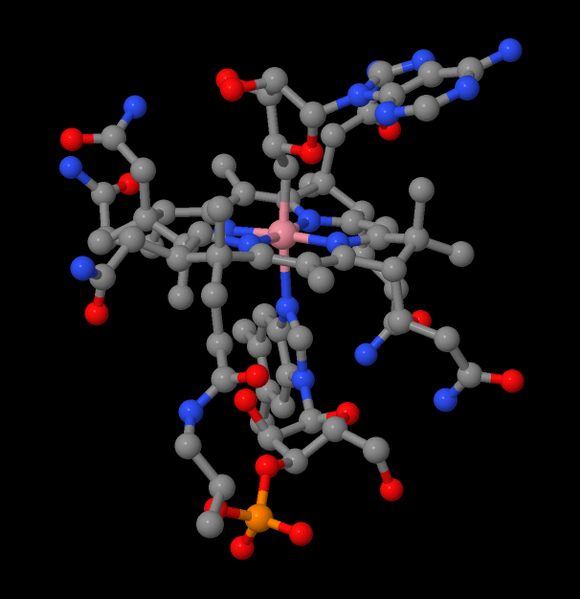 Toronto: Vitamin B12 is vital for healthy functioning of our nervous system, but some people who suffer from its deficiency because of a rare genetic disorder, develop psychosis, stroke and dementia, says a study.

“This discovery will lead to the early diagnosis of this serious genetic disorder and has given us new paths to explore treatment options. It also helps explain how vitamin B12 functions in the body, even for those without the disorder,” said study co-author David Rosenblatt.

Rosenblatt is a scientist in medical genetics and genomics at the Research Institute of the McGill University Health Centre (RI MUHC), Canada, the journal Nature Genetics reports.

The latest findings build on previous research by the same team from the RI MUHC, with colleagues in Switzerland, Germany and the US.

In previous work, researchers discovered that vitamin B12 enters our cells with the help of a specific transport protein, according to a McGill statement.

Their work led to the discovery of a new gene, ABCD4, tied to the transport of B12 and responsible for the vitamin’s deficiency. Using next generation sequencing of the patients’ genetic information, scientists identified two mutations in the same ABCD4 gene in patients.

Rosenblatt is the director of one of only two referral labs in the world for patients suspected of having this genetic inability to absorb vitamin B12.

Vitamin B12 is also essential for synthesis of red blood cells.

Unable to produce the vitamin itself, the human body has to obtain it from animal-based foods such as milk products, eggs, red meat, chicken, fish, and shellfish – or vitamin supplements.

Vitamin B12 is not found in vegetables.