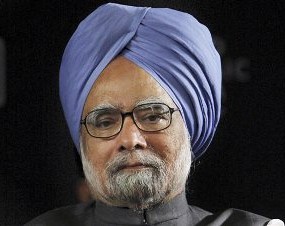 “The prime minister has called an all-party meeting,” Minister of State in the Prime Minister’s Office V. Narayanasamy told IANS.

In April, the Supreme Court had dealt a blow to the Bahujan Samaj Party (BSP) government headed by Mayawati when it overruled the Uttar Pradesh government’s decision to provide such reservations.

To deal with the issue, BSP later demanded a constitutional amendment in the Rajya Sabha’s budget session.

Government sources said the option of bringing a Constitution Amendment Bill for reservation in job promotion for SCs and STs could be discussed during the all-party meeting.