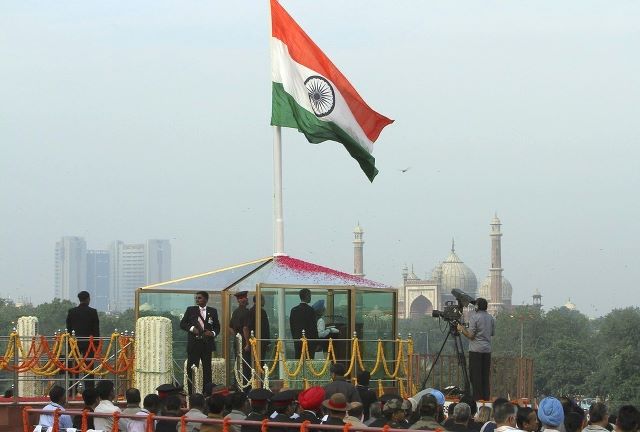 New Delhi: India’s economic growth has been hurt due to lack of political consensus on many issues, Prime Minister Manmohan Singh declared Wednesday.

Addressing the nation on India’s 66th Independence Day, Manmohan Singh also vowed to battle corruption while ensuring that sincere officials were not affected by baseless allegations of wrongdoing.

In a speech directed primarily at the domestic audience, the prime minister — making his ninth speech from the Red Fort — made no reference to Pakistan or any other country.

The prime minister said India was unable to create the environment for rapid economic growth “because of a lack of political consensus on many issues”.

“Time has now come to view the issue which affect our development processes as matters of national security.”

The economist-turned-politician, who became prime minister in May 2004, did not dwell on the issues that were eluding a political consensus.

Again, without elaborating, he referred to “domestic developments which are hindering our economic growth”.

Despite 20 years of widely acclaimed economic reforms, the political establishment is still divided on certain growth issues. In recent times, the government has faced flak from the opposition on allowing foreign direct investment in retail trade, strongly favoured by the US.

Speaking a day after yoga guru Baba Ramdev ended his fast against corruption and black money, the prime minister said his government would take steps to battle corruption. 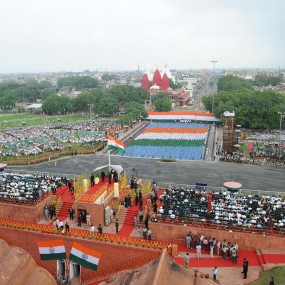 “We will continue our efforts to bring more transparency and accountability in the work of public servants and to reduce corruption,” he said, reading out a prepared speech in Hindi from a bullet proof cubicle.

“But we will also take care that those measures do not result in a situation in which the morale of public functionaries… gets affected because of baseless allegations and unnecessary litigation.”

He hoped that the Rajya Sabha would soon pass the Lokpal and Lokayukta bills already cleared by the Lok Sabha.

India, he said, cannot escape the global economic crisis. But the country’s GDP growth would still be “a little better” than last year’s 6.5 percent.

The 12th Five Year Plan would lay down measures to increase the economic growth rate from 6.5 to 9 percent in the last year of the Plan, he added. 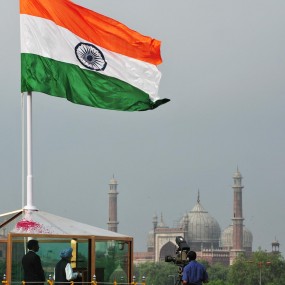 Manmohan Singh, however, warned that controlling inflation would had become tougher because of this year’s poor monsoon.

But this would not lead to problems in foodgrains availability as “we have a big stock of foodgrains”.

“This period of difficulties will not last long”, he added.

In a reference to Assam, where ethnic violence claimed over 70 lives, he said authorities were doing everything possible to provide relief to everyone.

He said almost all villages had been electrified, and the government’s target was to provide electricity to every household in India in the next five years.

The government was also formulating a scheme to give away free medicines through government hospitals and health centres, he said. 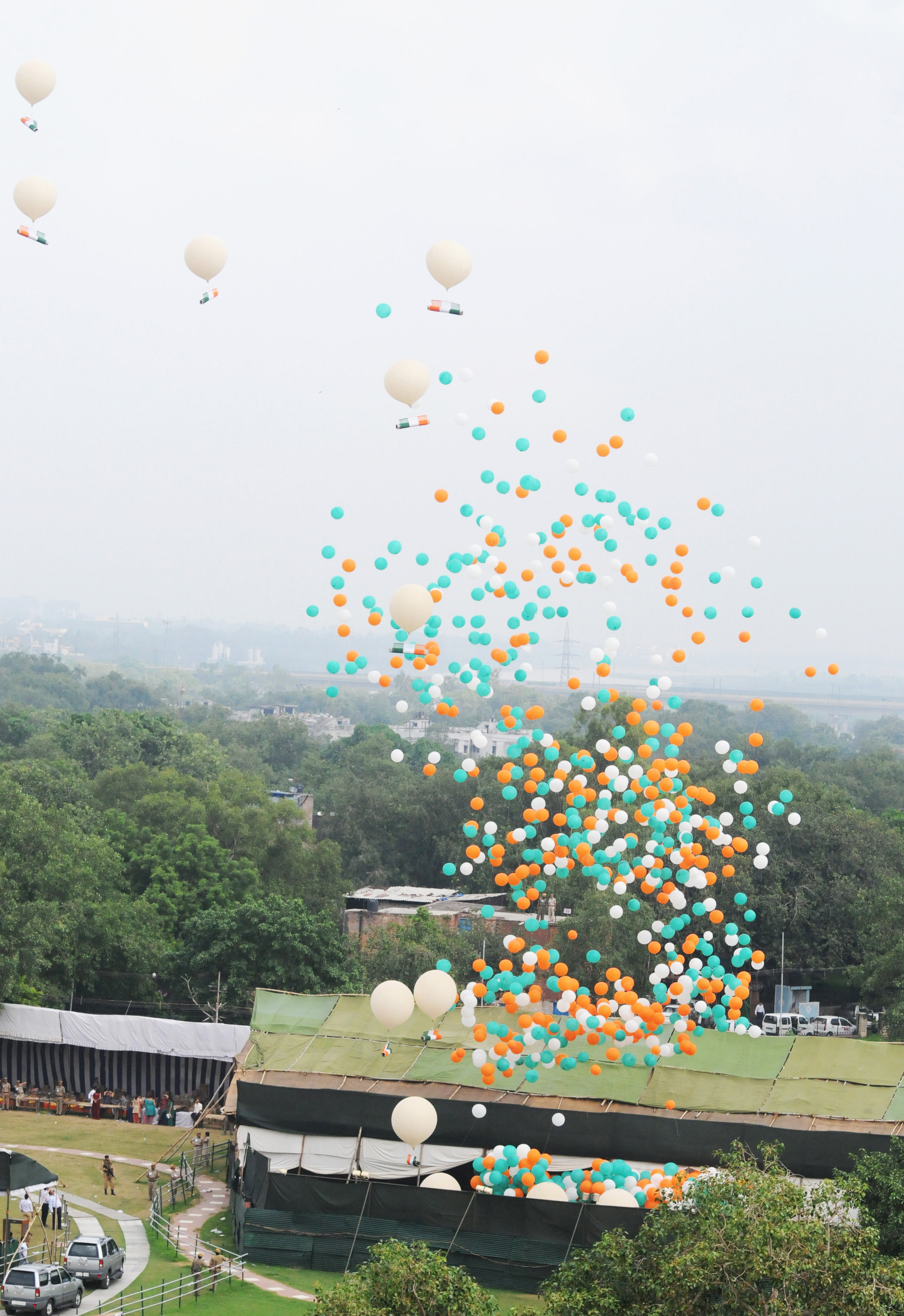 Over the next five years, eight crore Indians will be taught skill development by a specialised agency to cope with the needs of an expanding economy, he added.

The prime minister also called for speedy infrastructure development, and said the planned Indian mission to Mars “will be a huge stp for us in the area of science and technology”.

While lauding the improvement in situation in Jammu and Kashmir and the falling violence in India’s northeast, he said that Maoists remained a major issue of concern.

“Communal harmony has to be maintained at all costs… The incidents which occurred in Pune in the beginning of this month point to the need for much more work to be done in the area of national security.”

Four low-intensity blasts rocked Pune in quick succession Aug 1 but no one was killed.

Manmohan Singh concluded his speech on a positive note.

“No power in the world can stop our country from achieving new heights of progress and development.”