Mumbai: Outsiders bring a lot of freshness to Bollywood because of their vast experience, says director and now actor Tigmanshu Dhulia. For Mumbaikars, India begins and ends in the Maximum City, says the Allahabad man who has made films like “Paan Singh Tomar” and was seen in a pivotal role in the two-part “Gangs of Wasseypur”. 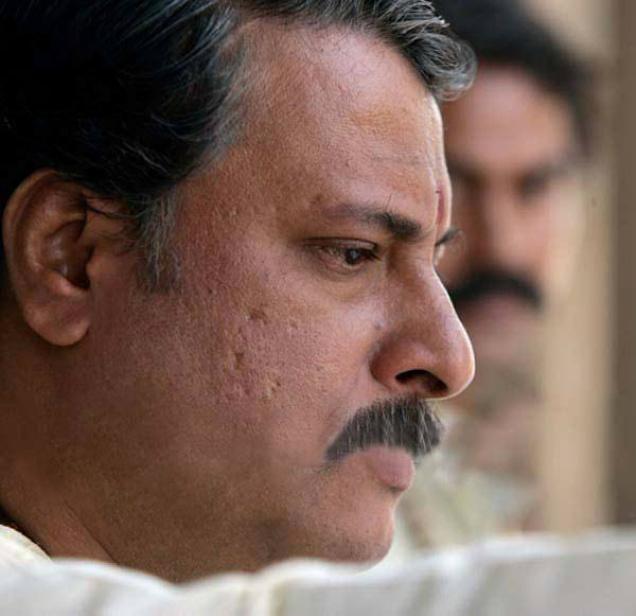 “People who come from outside Mumbai are very rooted. They have a vast scale of experience of life and that gives a realistic feeling to their films. People who are from Mumbai are very urban-centric, but it’s not their fault. For people here, India begins and ends in Mumbai,” said Dhulia.

“People who come from Rajasthan, Madhya Pradesh, Uttar Pradesh and West Bengal have a huge advantage as they have experienced their lives in a larger canvas,” he added.

The filmmaker, who has also made the much acclaimed “Saheb Biwi Aur Gangster” and “Haasil”, prefers to write his films himself.

He explained: “I am absolutely involved with the dialogues and the scripts of all my films as it is very hard to direct someone else’s vision.”

“When we write the scripts, we block the scenes there itself. And when you direct the film, it’s just the job of handling your actors,” he added.

The 45-year-old’s last release “Paan Singh Tomar”, a biopic on the life of athlete-turned-outlaw Paan Singh Tomar, not only won critical acclaim but also raked the moolah at the box office.

“I would be lying if I say life has not changed post-‘Paan Singh Tomar’. Life has certainly changed. In fact, life started changing after ‘Saheb Biwi Aur Gangster’ and after two back-to-back successful films; it’s a very good feeling. Earlier, there were no buyers for my scripts, now my scripts have got good buyers,” said Dhulia.

The multi-talented Dhulia was equally impressive in front of the camera. He made an impressive acting debut with “Gangs of Wasseypur” and played Ramadhir Singh in both parts of the film that also features Manoj Bajpai, Nawazuddin Siddiqui, Zeeshan Quadri, and Richa Chadda.

Talking about his initial struggle in Bollywood, he said it was a difficult journey. He thanks Shekhar Kapur for his success.

“It is difficult to get entry into the film fraternity but no regrets and there is no sense of bitterness. People respect and welcome who become successful. Filmmaker Shekhar Kapur helped me a lot in the initial days.”

He is currently working on “Bullet Raja” for which he has roped in Saif Ali Khan to play the lead. He says stars are important for the films depending on the subject.

“Star is important, but it also depends on the subject. I don’t think anyone other than Irrfan Khan would have pulled off the role in ‘Paan Singh Tomar’. For that film, I didn’t need the dates of a star; I needed their blood and sweat.”