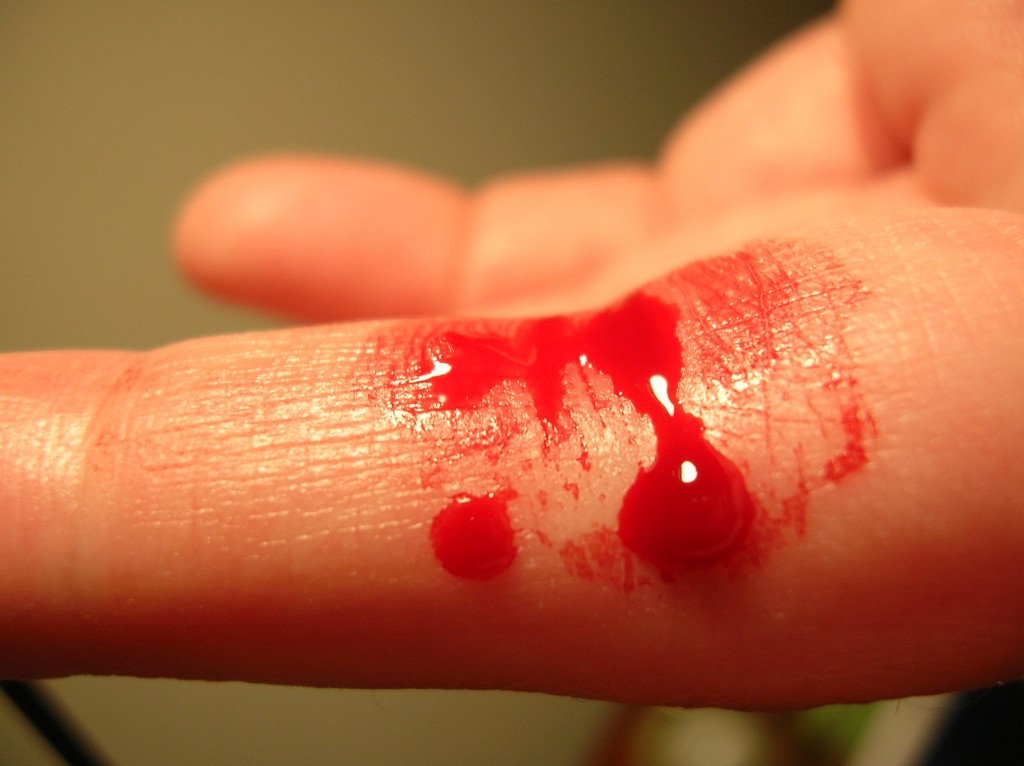 Mumbai:  People from Assam and other northeast states are fleeing to their home states after some of them were targeted by miscreants in Maharashtra in the past few days, officials said Thursday.

Since early this week, an estimated 1,500 northeastern people have returned home from Mumbai, Pune and Nashik.

While over 300 Assamese left early Thursday from Pune and Nashik each, another 400 left from Mumbai Wednesday.

Pune Assistant Commissioner of Police Sanjeev Singhal said there was no cause for people from the northeast to leave.

“They are apparently influenced by some MMSes being circulated. We have appealed to their community leaders not to panic and avoid forwarding such MMSes,” Singhal said.

He spoke after meeting representatives of the people from the northeast in the city.

Last week at least 10 people from the northeast, mostly students, were brutally beaten, sending shockwaves in the community.

So far police have nabbed 13 people in connection with the two incidents in Hadpsar and Kondwa areas of the city.

Though there have been no similar attacks in Mumbai and Nashik, many from the two cities are scared, a police source said.

Home Minister Sushilkumar Shinde Thursday urged people from the northeast living in the state not to get scared or misled by rumors.

At the same time, he said that if required additional trains would be deployed on the Mumbai-Assam sector to clear the rush of people wanting to leave.

In Mumbai, Assam Association of Mumbai president Paban Kumar Kataky expressed “regret” over the “tragic incidents” and said people from the northeast settled here are apprehensive.

“I would not like to comment on how many people are leaving or not since it can create more tension,” said Kataky

According to Kataky, around 15,000 Assamese live, work or study in Mumbai. Another 5,000 are based in Pune and Nashik each.

Besides, there are around 10,000 people from the other northeastern states spread out across Mumbai and other parts of the state.

Kataky said a majority of them worked with private companies or in the hospitality industry. The young were mainly students.