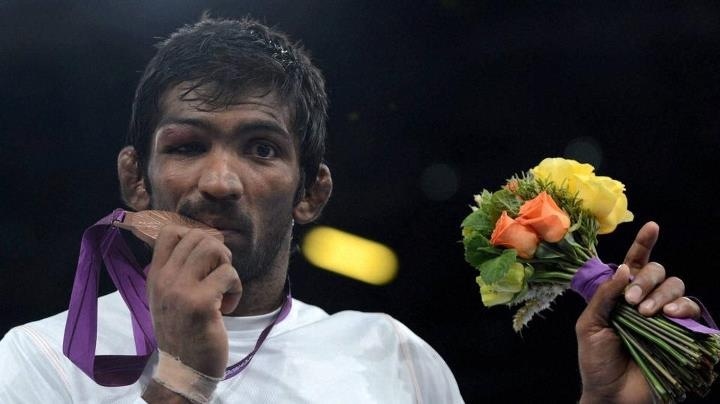 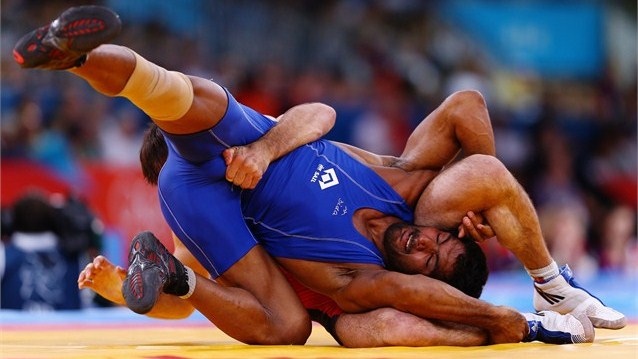 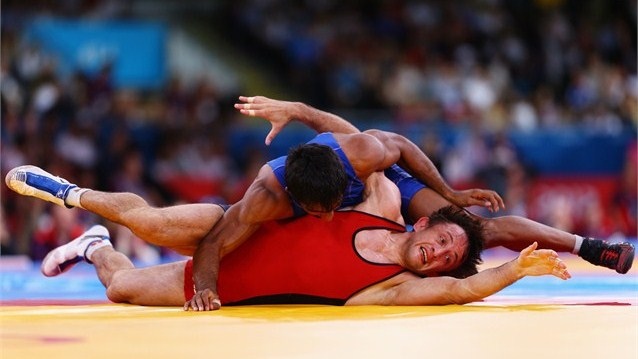 It was India’s fifth medal at the 2012 London Games, the best medal tally ever for the country in the Olympics. 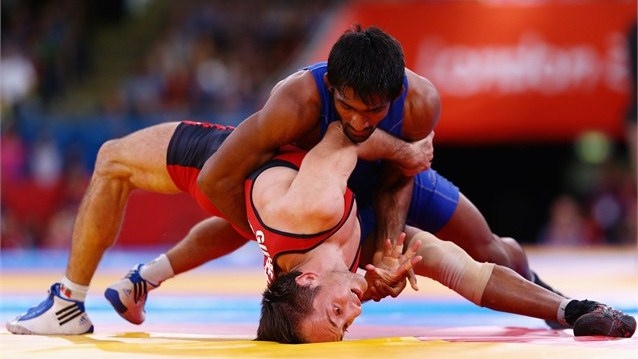 Indian wrestler Yogeshwar Dutt always believed that it was “now or never” for him at the London Games.

On Saturday, the 29-year-old finally clinched the bronze medal from the jaws of defeat to become the third Indian wrestler after Khashaba Dadasaheb Jadhav and his childhood buddy Sushil Kumar to win an Olympic medal.

Yogeshwar, who was perhaps in his last Olympics, always knew that expectations were high from him at the London Games, especially after Sushil won the bronze medal four years ago in Beijing.

For the next 14 hours, Yogeshwar will sit on par with Sushil, who will take the ring for his second Olympic medal.

But he will remain a satisfied man as four years ago he had narrowly missed an Olympic medal in Beijing.

In the last four years, Yogeshwar never got weighed down by the expectations. He prefers to say he was only getting inspired.

Sushil’s bronze in Beijing made him believe that Indian wrestlers can win gold at the Olympics.

In the last four years, Yogeshwar has had a tough run. After the heartbreak in Beijing, he had to undergo two career-threatening knee surgeries in 2009. All these setbacks, he said, made his resolve to get back stronger.

Gold medals in the 2010 Commonwealth Games and the 2012 Asian Championships only reinforced Yogeshwar’s belief that he was destined for better things in London.

Yogeshwar spent his time watching videos of Saitiev and Aleksandr Karelin, also a three-time Olympic champion, to pick up a few tricks.

The 29-year-old was impressed with Saitiev and Karelin’s wrestling style. He tried to pick up the style of the famed Russian wrestlers, who were knows for their surprise element and speed.

In the Olympics, it was these traits that helped Yogeshwar to wrestle out his opponents.

A life-size poster of Yogeshwar now adorns the wall at the Sonepat gymnasium alongside one of good friend and akhada-mate Sushil, a testimony to his enormous popularity in his hometown.

An occasional bout with with Sushil, who is in the 66kg catagory, during training sessions made him stronger.

Training stints at the US Olympic Centre in Colorado Springs and Stayki Wrestling Complex, in Minsk, Belarus, ahead of the London Games, also helped Yogeshwar to fine tune his skills. 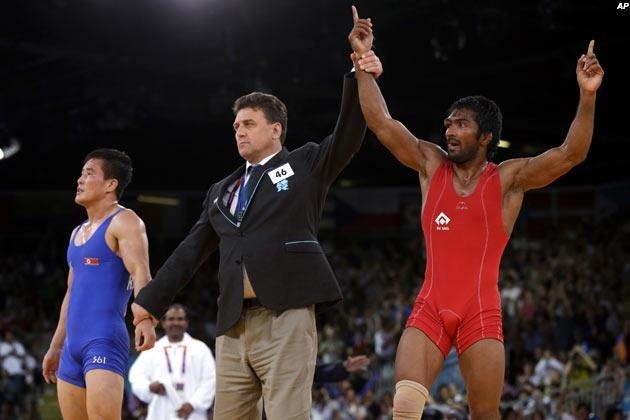