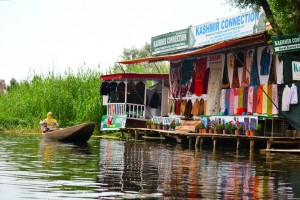 “These measures have been taken to ensure that nobody disturbs peace and tranquility in the city on the occasion of Eid-ul-Fitr,” a police official said.

Authorities have been preventing the separatists from addressing large public gatherings after the summer unrest of 2010 in which 107 people were killed in clashes between unruly mobs and security forces.

Irate mobs had also indulged in large-scale arson and violence on the day of Eid in 2010.

The central and state governments had blamed the local separatist leaders for inciting people to resort to violence in 2010.

On Eid-ul-Fitr, thousands of locals gather at Eidgahs across the state for thanksgiving at the end of the month of Ramadan.