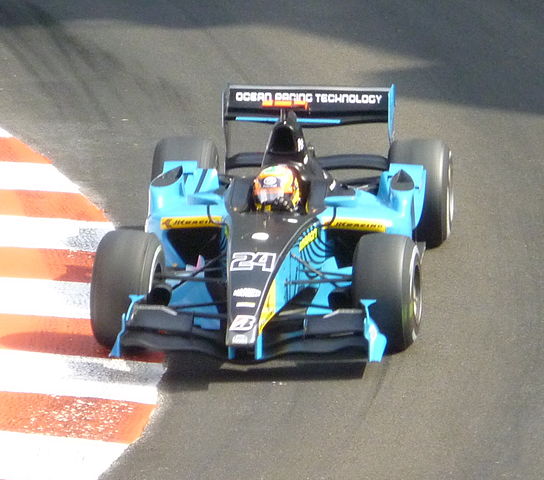 Silverstone: Indian racer Karun Chandhok, in his JRM Racing, finished seventh overall in the 6 Hours of Silverstone in the fourth round of the World Endurance Championship.

Scottish Peter Dumbreck was pitched into a spin at the first corner. He rejoined the race but had a fight on his hands to regain track position among the LMP2 cars from 20th position. He handed the car over to Karun one-and-a-half hours into the race, at seventh position.

Karun then started the first of his four stints. Over the next three hours he moved steadily up the order, first picking off the Strakka Racing of Nick Leventis by a rate of five seconds a lap. He then overtook Rebellion for fifth by the midpoint of the race.

A spin through Copse Corner dropped the team back to seventh but the team took over the challenge to finish the race two laps behind the leading Rebellion.

“We’ve definitely moved on from the last event in Spa. The speed is better compared to the rest of the privateers. I was able to match the pace of the Strakka and Rebellion for most of my stints,” said Karun.

“Then at the end unfortunately I was going into Copse and had to go on the marbles to get past a GT car and lost grip and spun. It’s looking a lot more positive for Brazil and with a three week gap between here and Interlagos.”

Chief engineer Nigel Stepney said: “The car ran reliably throughout the six hours and for a great deal of the race we were on the same lap as the other privateers, despite the spin at the start. It shows the speed is there and we are getting closer to putting together a good overall result.”

The next race will take place at Interlagos in Brazil Sept 15.