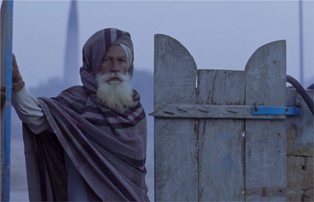 New Delhi: His realistic take on farmers in “Anhey Ghorey Da Daan” has done the global festival circuit and even won three National Awards. But Punjabi filmmaker Gurvinder Singh says he is still unknown because regional cinema does not get its due as the media focus is on Bollywood and Hollywood.

“Regional films don’t get the kind of coverage they deserve. No one wants to write or talk about it. Last year a Tamil film won four or five National Awards. But no one knows about it. Even at the National Awards ceremony this year, the media focussed only on Vidya Balan. They didn’t even want to talk to anybody else,” Singh said in an interview.

“It is very difficult to get media’s interest in your film if you are not a big name or have no stars in your film. They don’t bother about it. All they will write and talk about is Bollywood or Hollywood,” added the 39-year-old. 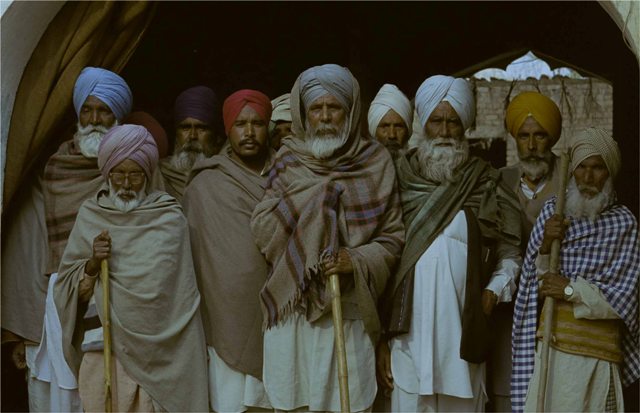 Set in a Punjab village, “Anhey Ghorey…”, based on Jnanpeeth Award winner Gurdial Singh`s novel of the same title, portrays the plight and problems of farmers and is made with local villagers. It had its world premiere at the Venice International Film Festival.

It is the first Punjabi film to have travelled to 15 international film festivals including the London Film Festival, Busan International Film Festival and Abu Dhabi film fest, where it won a Rs.25 lakh award. 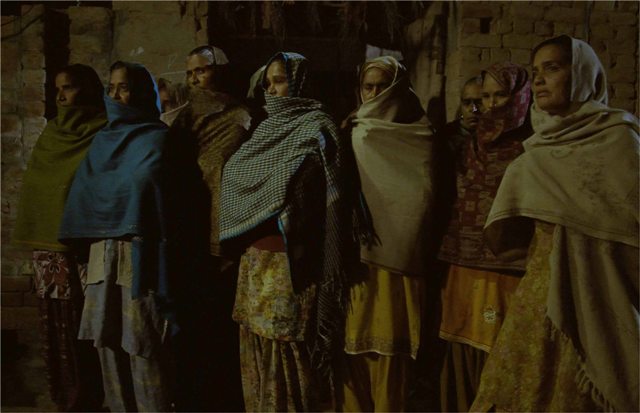 Made at a budget of Rs.2 crore, it has been funded by the National Film Development Corporation (NFDC). It was commercially released Friday across Delhi, Mumbai, Jalandhar and Ludhiana Friday by NFDC, in association with PVR Directors Rare.

“For me, it was not important whether I will get to make another film. I was not worried what kind of reception the movie will get, whether critics will like it or not. I just wanted to make a film which I believed in and to bring on screen my own understanding of cinema and life.

“I believe if you do something honestly and you bring something new to the medium, the film will be remembered for a long time,” said Singh.

Shot in just 45 days in a village near Bathinda, Punjab, what lends the film a more natural look is the fact that the actors were local villagers. 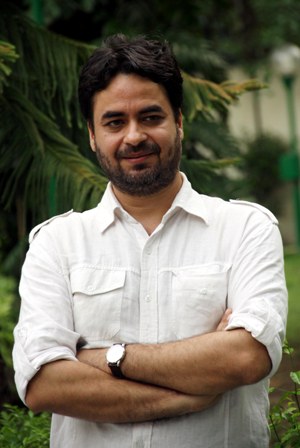 “I was clear that known faces don’t mean anything to me. I wanted to find people who were close to the characters. Casting known actors or names was never important for me,” he said.

“We went around the village with our handycam and filmed them. I asked them if they would like to act. Most of them agreed, but some were shy and refused. The ones who agreed, we started with the script reading sessions with them,” he said.

Born and brought up in Delhi and a graduate in film direction from the Film and Television Institute of India (FTII), Pune, Singh remembered how he read Gurdial Singh’s novel in 1999-2000 and how it left an impact on him.

“I read the novel when I was a student at FTII and it had left an impact on me – the structure of the story, the characters, how the story was told in just one day. I thought that it has a lot of cinematic possibilities,” he said.

“I believe it is not what you say but how you say is more important. By making this movie, I felt I could give it a new kind of cinematic rendering. Of course, I related to the issue, the characters… I wanted to give them dignity by making the film.”

Singh, who likes to stay away from big cities’ chaos, is currently based in Pune. He is making another Punjabi film that has Operation Bluestar as the background.