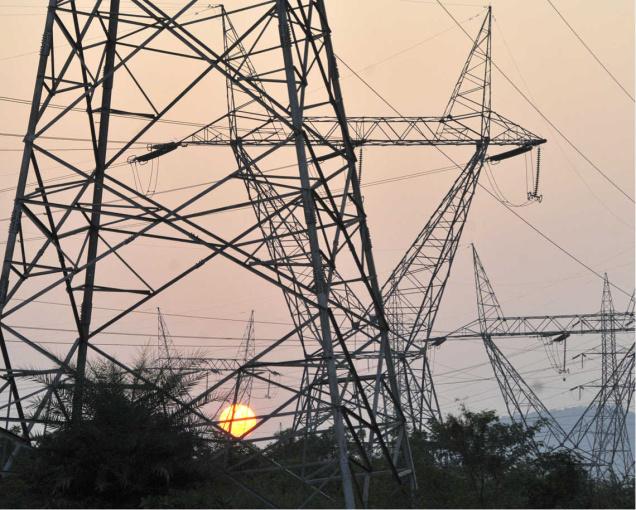 The silt level in the Satluj river, on which the Nathpa Jhakri Power Project is located, was more than the permissible limit, V.K. Verma, deputy general manager, Satluj Jal Vidyut Nigam Ltd. that operates the 1,500 MW Nathpa-Jhakri project.

He said the silt level rose due to heavy rainfall in the catchment areas.

The closure of the plants has led to a power crisis in the northern region. The northern power grid came under strain as the states procuring power from the projects were forced to overdraw from the grid.