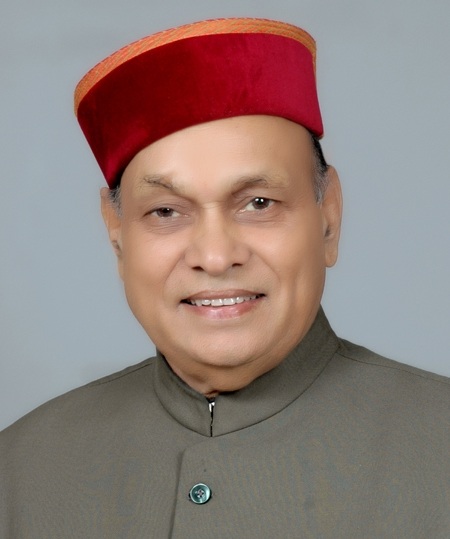 Shimla: Suspending all business for the day the Himachal Vidhan Sabha took up a discussion on a No Confidence motion moved by leader of the opposition Vidya Stokes.

Speaker Tulsi Ram immediately after question hour informed the house that he had received a notice under Rule 278 about a motion expressing No Confidence in the leader of the house moved by the opposition leader that had signatures of 23 congress members.

Leaving it to the opposition leader and ruling party leader about deciding the time allotment and day for taking up the motion, CM Prem Kumar Dhumal asked for suspending the day’s business and taking up the motion immediately and discussion be held non-stop till voting on it takes place.

Stokes attempted to seek a discussion on a call attention motion before the motion but later retraced and accepted to take up the no motion discussion first.