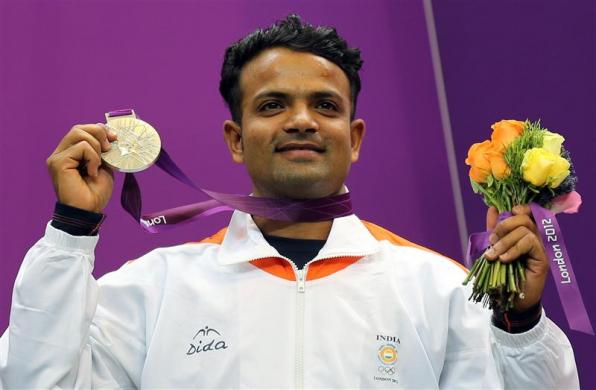 Shimla: Father of India’s Olympic silver medallist Vijay Kumar said his son had promised him a medal before he went into the finals of the 25-metre rapid fire pistol event at the London Games here Friday.

Cuban Leuris Pupo kept his cool to win his country’s first gold of the Olympics. Pupo shot 34 to edge out India’s Vijay Kumar, who took silver with 30.

“I spoke to him before the finals and he sounded calm. He told me he will get a medal today. He was not sure which one but he said he will get one for sure,” said Vijay’s father.

“His hard work has finally paid off. I was certain he would get a medal.”

Serving as a Subedar in the Indian army, Vijay took up shooting in 2001 and his father said he never expected his son to reach such heights.

“I never thought he would reach this level. My happiness has no bounds,” he said. 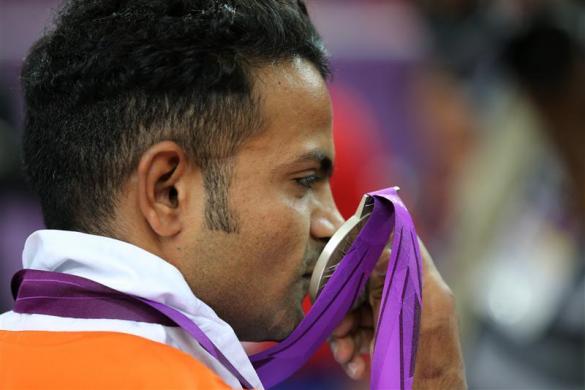 Joydeep Karmakar, who himself came tantalisingly close to a podium finish before settling for fourth place in the men’s 50 metres rifle prone, said their show in London proved the great potential India had in the sport.

“This is a proud moment for our shooters. He has proved that India has a great talented bunch of shooters,” said Joydeep, who is also a good friend of Vijay. 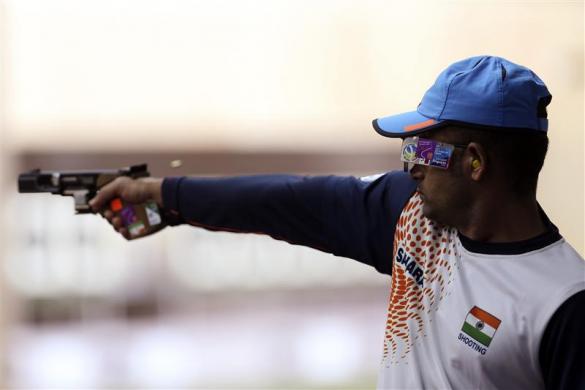 Vijay is also the second Indian after double trap shooter Rajyavardhan Singh Rathore to win an Olympic silver medal. Rathore won the maiden Olympic silver for India in the 2004 Athens.