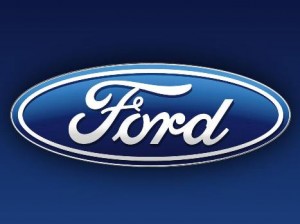 Chennai: Ford India, the Indian subsidiary of American auto giant Ford Motor Company, is recalling 128,655 units of its popular Figo and Classic models to rectify problems in the rear twist beam and the power steering hose, said a company official.

“We are recalling 1,11,000 units for rear twist beam and 17,655 units for the power steering hose problem,” a company spokesperson told IANS over phone from New Delhi.

Queried about the problems in Figos shipped out of India, the official said appropriate action would be taken if needed.

However the official declined to comment to queries about the action taken against the vendor or whether the components are made by the company itself.

In a statement issued Monday, Ford India said it has rolled out a voluntary and pre-emptive ‘field service action (FSA)’ starting July 23 to inspect certain batches of its Figo and Ford Classic models for the two issues.

According to Ford India, all Figo and Classic models manufactured between January 2008 and December 2010 will have the reat twist beam inspected, and replaced, if found defective.

The issue is a potential crack in the rear twist beam which first manifests itself in the form of an abnormal noise from the rear. If the vehicle is continued to be driven and the noise symptoms are ignored, it could lead to the unit breaking, resulting in diminished ride and handling and brake performance – potentially rendering the vehicle inoperable

The company said all Figo and Classic petrol-engined vehicles manufactured from September 2010 till February 2011 will have the power steering hose replaced as a precautionary measure and to ensure the long term durability of the vehicle.

The issue identified is the potential for an oil leak to develop in the power steering hose which could result in potential fumes being emitted from the area causing the leak.

It may also be possible for power steering fluid to come into contact with the vehicle’s exhaust components creating a potential for smoke and, in extreme cases, fire.

Ford India said the vehicle inspection would be done by its authorised dealers. No injuries related to the due to faulty components have been reported.

Ford India launched the Figo in 2010. 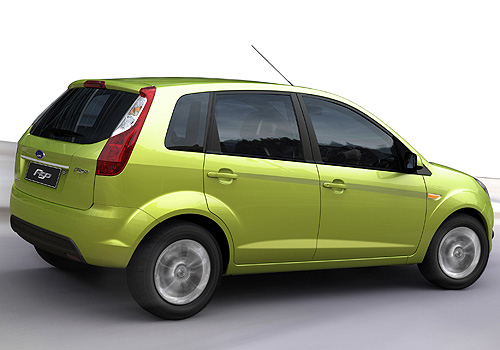 Ford India is contacting owners of the potentially affected vehicles through customer letters and through its nationwide dealership network. Owners can also contact their local dealers, or call Ford India Customer Relations Group on a toll free number – 1800 419 9889, the company said.